"Global agricultural markets are highly competitive. Every day, new trade barriers against American agricultural products are being devised to limit our access. We need strong advocates who understand the needs of American farmers, ranchers, and foresters, and will represent their best interests on the world stage," the senators wrote.

DTN highlighted last week that the Biden administration still does not have a chief agricultural negotiator at the U.S. Trade Representative's Office, and the Department of Agriculture doesn't have an undersecretary for foreign trade, the role Ted McKinney filled in the Trump administration.

USTR's chief agricultural negotiator nominee was Elaine Trevino. Among other work in her career, Trevino is a former California deputy agriculture secretary and former president of the Almond Alliance of California. Trevino was nominated last fall and had the backing of more than 170 agricultural groups who wrote the leaders of the Senate Finance Committee in mid-October. Trevino never received a confirmation hearing, so she withdrew her name from consideration in mid-March. 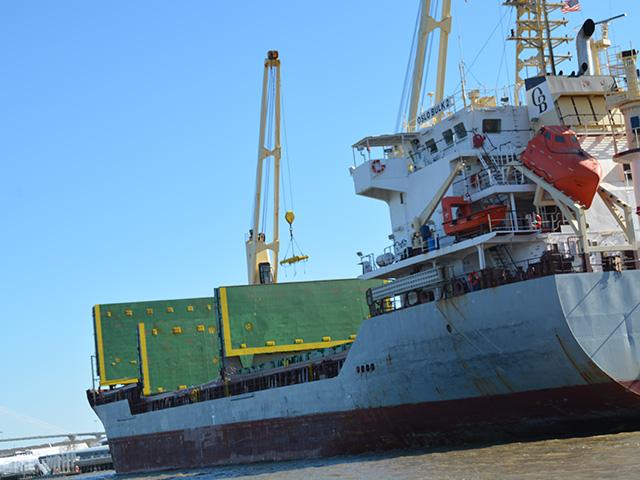