During four out of the last five trading days last week, the live cattle market veered lower and saw minimal interest in the cash cattle market, all of which has cattlemen anxiously wondering: What's going on? For months, we've highlighted the fact that with such a drastic change in the nation's beef cow herd, higher prices could be seen in at least the next two to three years, as supply and demand mechanics favor producers.

But keeping a long-term and rational outlook isn't always easy to do when trade happens minute by minute and a week or two's worth of pressure can be both daunting and disappointing. That is exactly why we need to go back to the drawing board and talk about the market's near-term and long-term realities -- and why last week's pressure doesn't mean that the cattle market has blown its chances of a good rally in the years ahead.

First, let's quickly recap the market's long-term realities and the accomplishments that it's made thus far this year. As mentioned above, with the second-smallest beef cow herd in the last 50 years -- and the second-smallest beef replacement herd in the last 50 years -- cow-calf producers are bound to see higher prices for at least the next two years. Phenomenal beef demand, both domestically and internationally, helped packers work through supplies faster than assumed and allowed feedlots to remain extremely current this summer.

Also, beef production for 2023 grew substantially from July's report, as an additional 325 million pounds were added, which puts the year's estimated production at 26,265 million pounds. With fewer beef cows contributing calves to the market, and beef production expected to run vigorously into 2023, strong beef demand is one of the most important keys to this market's success and has shown that even with uncontrolled inflation pinching American's bottom line, demand has held firm.

But understanding just how powerful the market's $7 to $9 advancement is, amid a time when cash cattle supplies are usually overwhelming and tromping lower -- this gives the market even more power. And let's not fail to mention just how strong processing speeds have held up through August. Last week's slaughter alone was estimated at 678,000 head, which is 17,000 head more than the previous week and 25,000 head more than a year ago.

I'm not blind to the fact that corn prices have jumped higher in the last two weeks and thoroughly understand that rising inputs scare everyone right now. But just because the market pauses and sees some regression doesn't mean that the key concepts of strong demand and limited supplies needs to be thrown out the window.

Holidays always throw a wrinkle into the market, but once Labor Day passes by and the market resumes a normal schedule, I believe market prices will be higher in the near future and undoubtedly into 2023 and beyond. 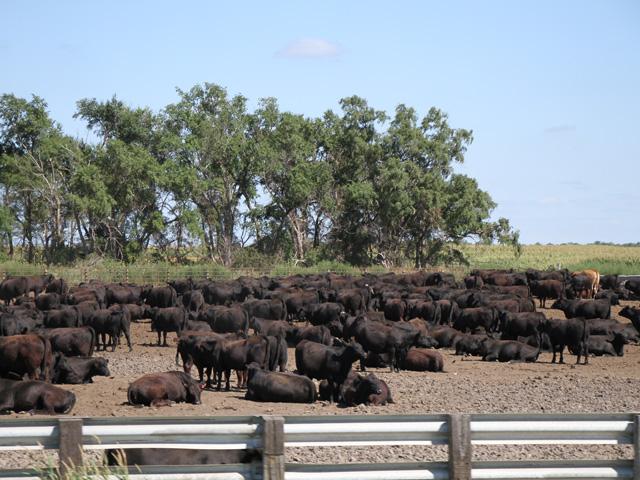