If there's one thing that's becoming more and more apparent about 2022 it's that seasonal trends aren't hard rules to live by in today's market. As the cattle cycle moves from having a plethora of cows to having the second smallest cow herd in the last 50 years, the market is changing, and prices are beginning to reflect the market's change in tone.

First, it's inarguable that packers have gotten caught short bought and are in desperate need of cattle. Historically this is a time when packers would slowly buy cattle week in and week out to eliminate their chances of ever getting caught in short supply and to work the cash market lower before it begins its higher climb into fall and the third and fourth quarters. But as slaughter speeds have run more aggressively than in years past, captive supplies, forward-bought cattle, and cattle purchased through alternative marketing agreements aren't keeping packer's inventory flush enough to allow them to avoid the cash cattle market altogether.

Whether you focus on today's reality (the market's cash cattle trade, boxed beef prices, and slaughter trends) or gaze to the future and try to pinpoint its reality (beef demand, export needs, import pressures) the cattle market has much to be excited about and prices are just in the beginning stages of this upward trend. 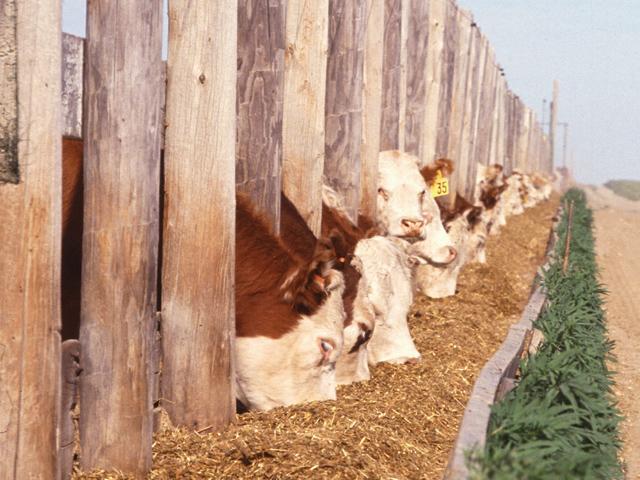