Last week I wrote my Call the Market column, "Who Sits in the Driver's Seat of This Fall's Feeder Cattle Market," about what's ahead for this fall's feeder cattle market, and how -- with a combination of lower corn prices and incredibly strong feeder cattle demand -- the fat cattle market was one of the biggest hindering components to the nearing fall run. However, after weeks of trading doggishly and giving up at least a $1.00 to $2.00 every single week, the fat cattle market finally found support last week.

Not only was last week's market able to trade cattle higher in both regions, but it was also able to sell more than 100,000 head in the negotiated cash market, which hadn't been done in the last six weeks.

While we all understand that one single week's worth of trade isn't enough to change the entire market's trajectory and put to bed lingering questions, it's at least a place to start. I think one of the biggest "aha" moments about last week's trade was it is undeniable now that packers are churning through supplies faster than assumed, and that -- even though we have a historic number of cattle on feed -- the market's vigorous processing speeds have allowed feedlots to stay mostly current. That currentness gives them leverage to use in negotiating higher prices in the weeks ahead.

The next week or two could present pushback to the market if packers replenished their inventories and now sit secure with forward-bought cattle. However, as Labor Day nears, aggressive retail buying could encourage packers to chase the cash market more aggressively toward the later part of August.

Nevertheless, it's important to realize that opportunity lingers, given what we know about the cattle market's long-term outlook, as well as what we most recently learned last week about packers being short bought. With how few cattle there are in today's market, the dynamics are fast and ever changing, and it's inherently important to stay abreast on all developments.

Later this week I will be traveling to Kansas City to the National Agri-Marketing Association's Boot Camp event to speak on their producer panel. If you'll be attending the event, I look forward to seeing you! 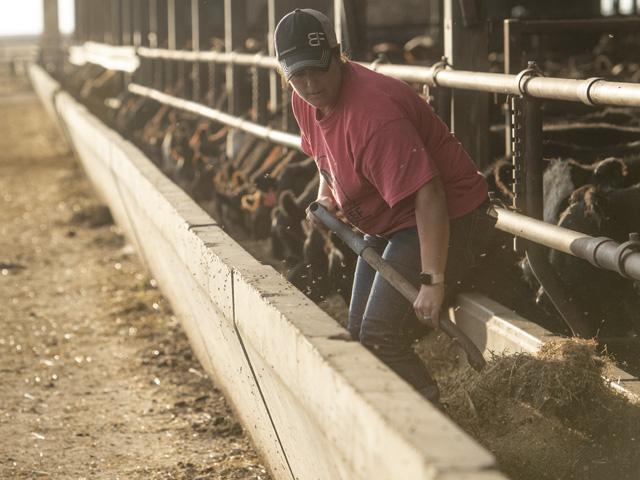