Friday's Cattle on Feed report ended up being everything that the market feared: more cattle on feed, higher placements and one clear outcome for the short-term cash cattle market -- steady to lower.

With on-feed numbers totaling 12.2 million head, the market sits with the highest March 1 inventory since the report began back in 1996. Cattlemen expected higher placements, given that drought continues to pressure ranchers to liquate cattle and that, in February 2021, placement numbers were down significantly because of an ice storm that blew across the Southern half of the U.S. and limited cattle movement for nearly two weeks. However, with analyst's placement predictions ranging anywhere from 104.5% to 109.8%, no one had a concise idea on what exactly to expect. On Friday afternoon, there were no more questions as placements came in at 106.5% of a year ago, totaling 1.85 million head.

As cattlemen make sense of Friday's data and try to understand how it will affect the short- and long-term trajectory of the market, there's a lot to unpack. First, throughput will most likely be feedlots' biggest concern. With corn prices as volatile as Russia itself, feedlots can't afford to have cattle backed up this summer and feed them for any extra time. Second, carcass weights will be watched keenly, and at times prices may even be sacrificed for a commitment from packers. And third, while the market will undoubtedly become pressured this summer from hefty supplies, toward the latter part of summer to the first part of fall, the pendulum will swing and feedlots will be able to ask higher prices again as the drought-driven liquation in beef cows will start to be felt throughout the market. 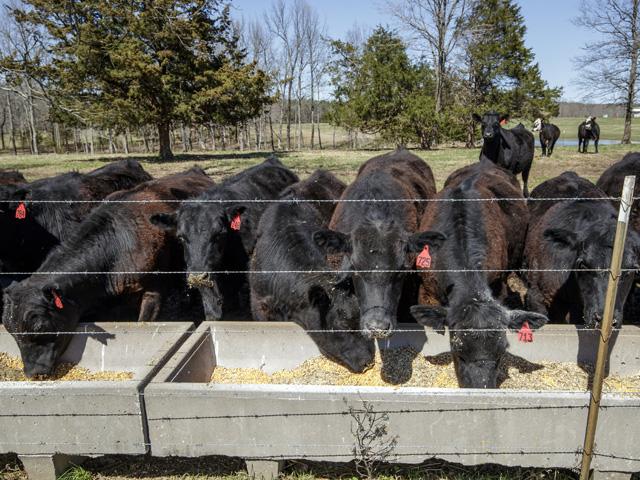