AgriGold's motto has been: "We know corn." Now the St. Francisville, Ill.-based seed company is sliding soybeans into that statement.

In 2017, AgriGold will roll out soybeans for the first time in the 80-year history of the brand, said Philip McCutchan, AgriGold marketing manager. The company has early roots in Akin Seed Company, Funk's G Hybrids and Golden Harvest and is now owned by AgReliant Genetics, a joint venture between Limagrain and KWS.

AgriGold has significantly expanded sales territory over the past few years, particularly to the west, and has corn sales in 16 states. John Kermicle, AgriGold general manager, said the company plans to have 18 soybean varieties for 2107 that will span maturity ranges of Group 1.7 through full season Group 5.4. AgReliant is already active in the soybean market through many of its other seed brands.

At a press announcement at the National Farm Machinery Show, company representatives said there was no decision yet on which traits will be available in the 18 varieties. McCutchan said trait selection will depend on performance trials and on how the marketplace accepts and manages new traits such as 2,4-D and dicamba tolerance. "We'll have a much better picture of that in summer," he said.

Kermicle said the company will "... still know corn. However, we have customers asking for soybeans. Also, soybean genetics and technology are at a new level. AgReliant has the expertise we can draw on and growers are increasingly looking at soybeans both as a good rotation and good economic alternative. The timing is right for us to take the next step," he added. 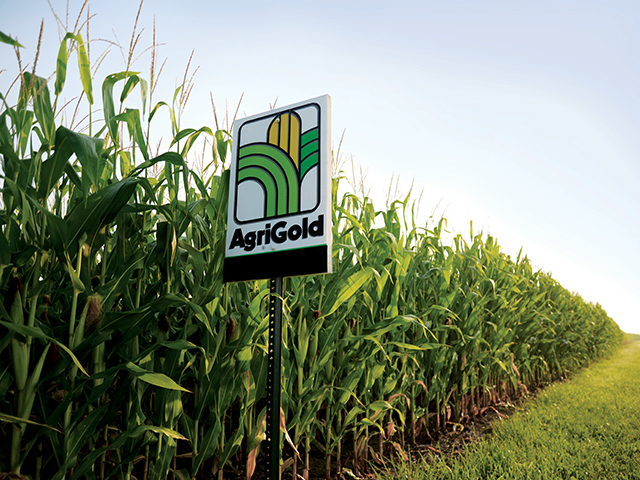