USDA's December World Agricultural Supply and Demand Estimates (WASDE) report, released on Friday, Dec. 9, was rather uneventful for both the cattle and hog markets as imports and exports were little changed, and both steer and barrow prices remained steady with last month's projections.

The report shared that 2022 beef production increased by 70 million pounds as strong throughput and heavier carcass weights have contributed more to the market than originally anticipated. Production for 2023 held steady at 26,275 metric tons, with the first quarter being the most aggressive, producing 6,660 metric tons, followed by the second quarter with 6,600 metric tons, and the third quarter was pegged at 6,490 metric tons.

Beef prices were repetitious on the report, as not one single price differed from the November report.

The biggest question I have after analyzing Friday's WASDE report is whether or not the projections for the cash cattle sector will remain true. The long-term resistance at $160 is an immense barrier to break through, and the market has been unable to power above it.

Beef production for the spring of 2023 is projected to be 831 million pounds lighter than that of spring 2022. Slower processing speeds will allow packers to somewhat manage their position in the cash market, but with fed cattle supplies growing thinner and thinner, packers may have to chase after the cash complex more than projected. January's Cattle Inventory report will be highly anticipated, and with current beef cow slaughter speeds, the U.S. cowherd is expected to be roughly 1 million head lighter in January 2023 than it was in January 2022. If that is indeed the case, feedlots will continue to control the cash sector as limited supplies favor their position at this point in the cycle. 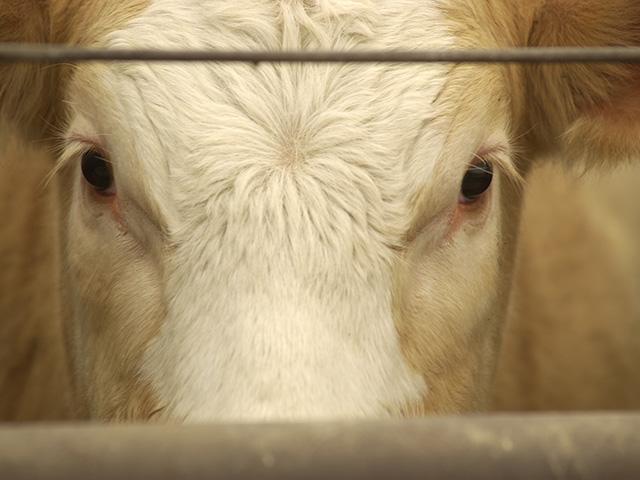