If the cattle market's recent developments have thrown you for a loop, you're not alone. Historically, this would be a boring, uneventful time in the fat cattle market when the only dire matters worth watching would be developing feeder cattle prices, throughput and the corn crop's progress. I guess that's the thrilling nature of cycle changes -- once you get comfortable with the market's behavior, it changes. There are two matters, however, that can't go overlooked about last week's market. They are the cash cattle market's price spreads and Friday's Cattle on Feed report.

It's hard to fathom that Northern cattle are selling for nearly a $10 premium to the South at a time when supplies are supposed to be absurd. Over the last six to eight months, the Cattle on Feed reports have shown time and time again that on feed numbers are either slightly higher than a year ago or at an all-time high since the series began back in 1996.

Friday's Cattle on Feed report was neutral to somewhat supportive, as on feed numbers were slightly below the trade estimate at 101% (11.846 million head), placements came in at 98% compared to analysts' predictions of 99.8%, and marketings came in at 102% compared to trade estimates of 103%. The big kicker of Friday's Cattle on Feed report, however, was the "other disappearances" line, which totaled 76,000 head and was 13% higher than May 2021.

Other disappearances on the Cattle on Feed reports are defined by, "including death loss, movement from feedlots to pasture, and shipments to other feedlots for further feeding." Given how expensive feed is right now, it's unlikely cattle that have started a finishing ration have been taken off it, and given how expensive fuel is, it's very unlikely that cattle are being trucked around. If moving cattle was a feasible option, Southern cattle would be being sent North so packers could avoid paying a $10 premium, and the extreme heat wave that killed cattle in Kansas was in June, not May.

Needless to say, given the market's recent developments, I think that everyone's been caught off guard by how few market-ready cattle there are in the market -- packers included. If throughput continues to run upward of 660,000 head per week, the cash cattle market could see more interest than it's seen in a long, long time. 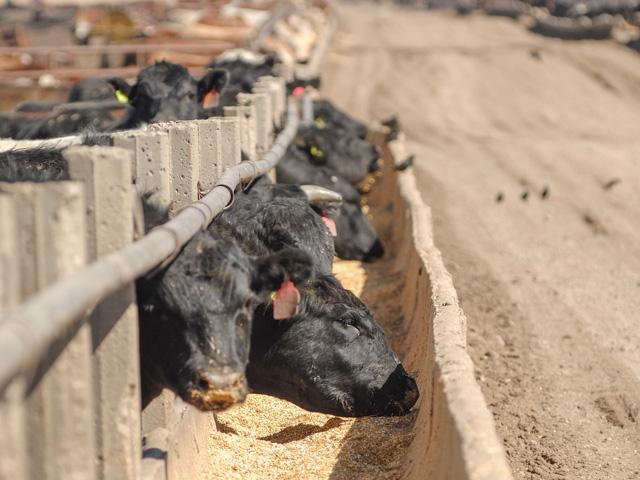