The contract talks involve approximately 140,000 railroad workers who are members of 13 rail unions. Workers are frustrated they have not received raises since 2019, and they want their pay to increase enough to offset inflation, according to union members. Workers are also having to endure increasingly strict attendance policies that BNSF and Union Pacific have imposed.

One of the most important issues at hand is railroad proposals to cut rail crews from two people down to one, which is vehemently opposed by workers.

A June 10 news release on the TCU/IAM website noted,"Enough is enough, the only pathway to resolving this dispute is for the NMB to put forth a proffer (presenting something for either acceptance or rejection) of arbitration to move the dispute to the final steps of the Railway Labor Act."

Regarding the proffer of arbitration, the NMB urged the parties to enter into an agreement to resolve the dispute via binding arbitration in accordance with Section 8 of the Railway Labor Act. If either party rejected the NMB's proffer or failed to respond prior to the deadline of 5:00 p.m. (EDT) on June 16, 2022, the parties would then enter a 30-day "cooling off" period where the status quo is maintained.

"While each rail union has its own process for considering whether or not to accept the NMB's proffer, it is anticipated that we will unanimously reject it in the coming days," said the United Rail Unions in a statement.

At any point during the 30-day cooling off period, President Joe Biden may appoint a Presidential Emergency Board (PEB), which typically consists of three to five members. The PEB will conduct a hearing and issue a recommendation regarding settlement of the dispute. The issuance of the PEB recommendation starts another 30-day cooling-off period.

If this happens, it is expected that Congress will intervene and end self-help by passing legislation to resolve the dispute. United Rail Unions added, "To address this possibility, we have already mobilized our legislative departments to get the message to our elected representatives. In addition to these efforts, we are urging our members to begin reaching out to their U.S. Senators and House Representatives to voice their support for a labor-friendly PEB, and if necessary, labor-friendly legislation to bring this round of bargaining to a successful conclusion."

"Our members are the backbone of the rail network and they have earned a contract that recognizes their contributions. None of the carrier proposals to date come close to that; instead, the carriers continue to advance proposals that insult the very employees that made their record profits possible," stated the TCU/IAM on their website recently.

The National Carriers' Conference Committee (NCCC), representing the nation's freight railroads in national collective bargaining, noted in a news release that they were disappointed the parties were unable to reach voluntary agreements in mediation. "It remains in the best interests of all parties and the public to settle this dispute, provide for prompt pay increases for all rail employees, and prevent rail service disruptions."

NCCC said, "The railroads have worked to address issues raised by both sides in the negotiations and have offered pay increases that are consistent with labor market benchmarks and reward rail employees for their essential work. The railroads' proposals would continue to place rail employee pay and benefits among the best in the nation."

Dennis Pierce, the national president of the Brotherhood of Locomotive Engineers and Trainmen (BLET), told the Associated Press that the companies had not offered any deal "remotely close to what their employees would consider ratifying."

Here is a link to the Teamsters Rail Conference news release: https://teamster.org/….

Here is a link to the National Carriers Conference Committee press release: https://raillaborfacts.org/…. 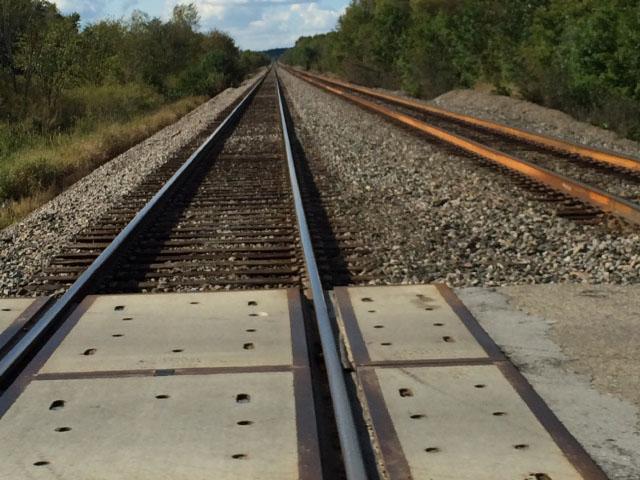