LINCOLN, Neb. (DTN) -- The state of California is taking steps to allow E15 sales as the California Air Resources Board announced in a news release on Thursday that it will make a final decision in about one year.

Beginning in 2018 the state launched a review along with ethanol industry officials, to explore myriad of issues related to making the switch from E10 to E15 in California. That includes emissions of air pollutants, surface water contamination, ground water effects and soil, along with the disposal of ethanol byproducts and waste materials.

California is one of a handful of states the doesn't allow E15 sales. New York recently approved E15 as a fuel. In addition to California, Montana does not allow E15, while there are pending regulations in Nevada and the greater Phoenix area. Ethanol has become a big part of California's low-carbon fuel standard in recent years, primarily through the use of E85.

The state released the results of a recent study of E15 use in 20 vehicles, finding favorable effects on ozone if the fuel was sold.

"Ozone forming potential showed a decreasing trend for E15 compared to E10, indicating that the introduction of E15 in the California gasoline market will likely not contribute to increases in ozone formation," the study said.

The state also found E15 to significantly reduce emissions of particulate matter. The study was conducted by researchers at the University of California-Riverside and supported by the Renewable Fuels Association, CARB, U.S. Council for Automotive Research, National Corn Growers Association and Growth Energy.

The study reached a number of conclusions on E15:

-Particulate matter showed "strong, statistically significant" reductions of 16% to 54% for E15 compared to E10 across the fleet of 20 vehicles. Solid particle number emissions were 12% lower for E15 than E10.

-Fuel economy showed a reduction of just 1% for E15 compared to E10 across the fleet of 20 vehicles.

"The results of this study clearly demonstrate that E15 cuts emissions of the nasty tailpipe pollutants that contribute to dirty air and cause respiratory illnesses and other serious health concerns," RFA President and CEO Geoff Cooper said in a news release.

"In addition to reducing the potential for smog, E15 also cuts greenhouse gas emissions, displaces petroleum, lowers consumer pump prices, and supports renewable energy jobs in California and across the country. The benefits of E15 to the Golden State are compelling and obvious and we encourage CARB and the Environmental Policy Council to move swiftly to approve the fuel."

The E10 market in California in 2021 was about 1.4 billion gallons, according to the California Energy Commission. Replacing E10 with E15 in the state would expand the ethanol market there to about 2.1 billion gallons.

Back in April, the governors of Iowa, Illinois, Kansas, Minnesota, Nebraska, North Dakota, South Dakota and Wisconsin asked EPA to begin a rulemaking that would place E10 and E15 on equal regulatory footing in the summer months. The governor of Ohio then later made the same request. 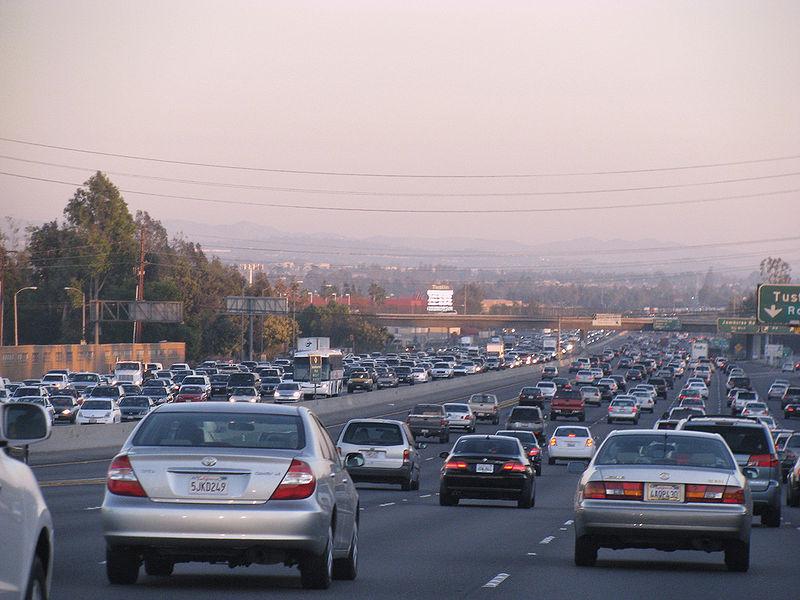