Statistics Canada reports that both imports and exports of all merchandise increased in the month of July, although imports rose faster, leading to an increase in Canada's trade deficit with the world.

Total imports were up 12.7% in the month and total exports rose 11.1% to $45.4 billion, up for the third month but still down 6% from the dollar value achieved in February. Canada's trade deficit increased by 54% month-over-month to $2.451 billion, the largest in three months. The improving U.S. economy has led to continued growth in Canada's trade surplus with that country, higher for the third month to $2.861 billion, the highest reported in five months.

July exports in the broad Farm, fishing and intermediate food products category was reported at $3.844 billion, which is a monthly record for this category, while the narrower Farm and fishing products category shows a total of $3.3456 billion, slightly below the record achieved in April.

Each month we look at export data for smaller crops and products where weekly Canadian Grain Commission data fails to cover the extent of the export activity.

Canada's lentil exports were reported at 300,042 metric tons, the smallest volume moved in four months although still well-above the average of the first eight months. India was by far the destination for the largest volumes shipped, with 42% of the volume exported in July shipped to this country. Total exports for 2019-20 total 2.861 million metric tons, up 40.7% from 2018-19 and a record level of exports.

Chickpea exports in July totaled 9,425 mt, the largest volume in three months and the largest July exports shipped in four years. Crop year exports are reported at 104,513 mt, representing 71% of the volume shipped in 2018-19 and 88.5% of the five-year average.

Canada exported 110,487 mt of corn in July, the smallest volume shipped in three months, with 70.4% destined for Netherlands and Ireland. After 11 months of shipments, a total of 644,378 mt has been shipped, 41.7% of the volume shipped over this period in the previous crop year and 58% of the five-year average. Agriculture and Agri-Food Canada raised its estimate for 2019-20 by 200,000 metric tons to 850,000 mt, a target that seems lofty, given the volumes shipped in recent months.

Soybean exports were reported at 188,860 mt in July, the lowest in three months, with Iran being shipped 29% of the total volume, the largest of any single destination. A modest 18,016 mt was shipped to China, the lowest monthly volume shipped in four months. Over the first 11 months of the crop year, 3.367 mmt of exports are reported, representing 65.8% of the 2018-19 exports and 77.3% of the five-year average. The AAFC forecast remains at 4.3 mmt for the crop year, with close to 1 mmt needed to be shipped in August to reach this target which is out of reach.

Canada's ethanol imports totaled 110 million liters in July, up for the third straight month as Canada's economy strengthens and the largest volume imported in seven months. Imports over the first seven months of 2020 total 627 million litres, down 5.7% from last year and 12.1% below the five-year average.

This week's readers' poll asks what you think of the recent decision by Statistics Canada to report the July crop production estimates based on model results, rather than the traditional survey-based methodology, a move that is a part of a longer-term plan. Please feel free to share your thoughts on this poll, found at the lower-right corner of your DTN Home Page. 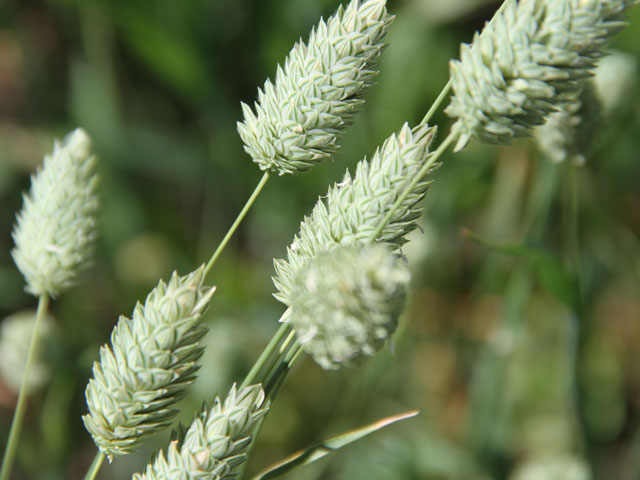