The latest state crop reports indicate improving corn and soybean development in the Midwest and Northern Plains. Crop development numbers were a concern at the beginning of the month for potential vulnerability to an early freeze. However, this concern is fading rapidly as recent warm weather has improved crop development.

Even if a freeze were to occur in the Northern Plains and northwest Midwest between now and the end of the month, it appears little damage would occur. At this time, there is no significant freezing weather in sight for these areas.

Crop ratings for corn in the major growing areas were mostly unchanged during the past week. However, ratings did drop in Nebraska, Iowa and Illinois possibly due to warm/dry weather affecting the later-filling crop.

Winter wheat planting is increasing in the Southern Plains. The recent decrease in topsoil moisture was becoming a cause for concern. However, some beneficial moderate-to-heavy showers and thunderstorms are expected over the weekend into early next week.

Any rains that occur this fall, unless excessive, should be welcomed by producers to recharge soil moisture with the uncertainties of the potential impact of La Nina during the 2018 growing season. 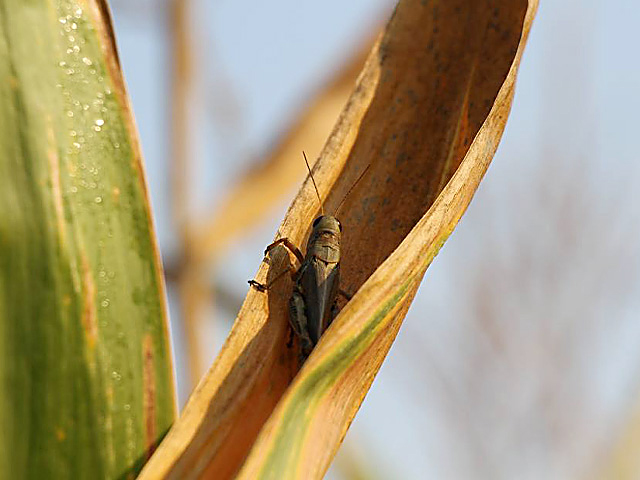