Miller told DTN on Tuesday the next moves will include "planning, design and land purchase options in Colorado which is what was funded this year. Nebraska DNR will lead this with collaboration with the stakeholders in the basin which I will be a part of." 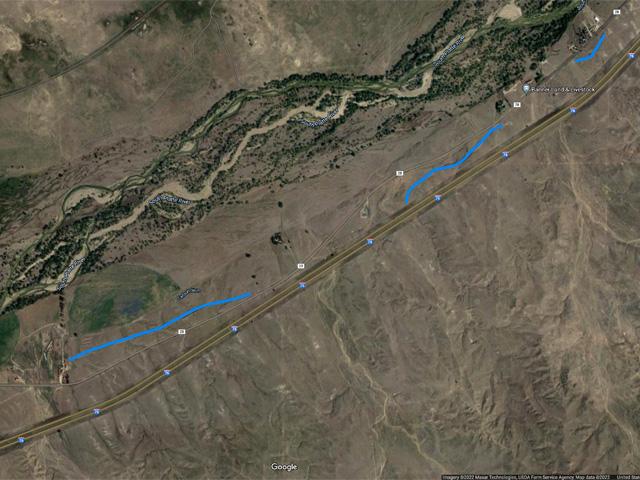