The Trump administration's payments to farmers to offset the effects of the trade war with China -- the Market Facilitation Program -- ended up overpaying for certain commodities and undervaluing others, according to the Government Accountability Office.

The GAO, the investigative arm of Congress, released a report on Monday on the MFP in 2018 and 2019 examining how $23 billion was paid out in the program. The GAO showed payments by USDA significantly overestimated the actual trade damages suffered by producers of certain commodities.

USDA also adjusted how it calculated payments between 2018 and 2019, changing the formula for how trade losses were calculated. For 2018, USDA used export totals from 2017 to estimate impacts on trade totals. In 2019, USDA shifted to select the highest total export value from the past decade for commodities to calculate losses. That boosted payments for commodities such as corn and wheat.

USDA's county-based payment methodology in 2019 translated into higher payments in the South based on the county's crop mix. A corn farmer in a southern county received higher payments than a corn farmer in a northern county because of other crops planted in that county such as cotton, sorghum and soybeans. The GAO noted, though corn yields are higher in the Midwest and West, corn producers received an estimated $69 an acre in the South; $61 an acre in the Midwest; $34 an acre in the Northeast; and $29 in the West.

The calculation method USDA used in 2019 for payments to non-specialty crop producers resulted in higher payments for Southern farmers than producers of the same crop in other parts of the country.

"This report confirms that the Trump USDA picked winners and losers in their trade aid programs and left everyone else behind," Stabenow said in a news release.

"Making larger payments to farmers in the South than farmers in the Midwest or elsewhere, regardless of whether those farmers actually experienced a larger loss, undermines our future ability to support farmers when real disasters occur," Stabenow said.

"I will continue to support all of agriculture through investments in infrastructure and support to farmers who suffer losses due to extreme weather, the COVID crisis, and other events beyond their control."

USDA Chief Economist Seth Myers said he disagreed with the recommendations that his office improve its procedures. 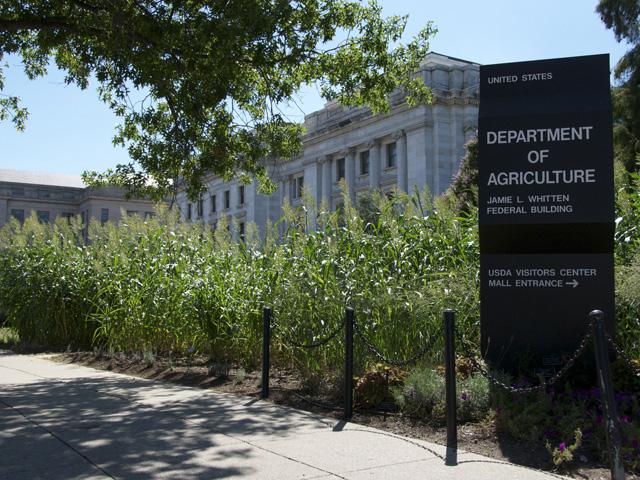