Biofuel groups joined with groups representing truck stops and other fuel marketers asking Congress to spell out in the Build Back Better Act that any tax credit for "sustainable aviation fuels would exclude fuels made from co-processing biomass with petroleum at oil refineries.

The National Biodiesel Board and Growth Energy are partnering with NATSO, which represents truck stops and travel plazas, and SIGMA: America's Leading Fuel Marketers. The four groups want Congress to clarify in the Build Back Better Act that co-processed biomass combined with non-biomass feedstocks, are ineligible for renewable fuel incentives given to transportation fuels, including aviation fuels.

The Build Back Better Act has a tax credit for Sustainable Aviation Fuels (SAF) of $1.25 per gallon for fuels that have at least a 50% reduction in emissions compared to current aviation fuels. The bill also has $300 million to research strategies to develop those fuels.

In their letter, the groups state Congress should amend definitions for SAF and provide consistency with other tax incentives. Doing so would also preventing "stranding existing biofuel facilities" across rural America, implying the refineries would offset investments in current biofuel facilities.

The issue has come up before as co-processed biomass/petroleum fuels are already excluded from the Biodiesel and Renewable Diesel Tax Credit. Congress excluded the fuel blend from tax credits a decade ago. The biofuel and fuel marketers added there is data suggesting co-processed biomass at a refinery typically does not lower greenhouse gases, which is the focus of developing renewable aviation fuels.

The full letter can be viewed at https://growthenergy.org/…

This ties back to federal courts earlier this year throwing out the Trump administration's year-round E15 rule. The agricultural and biofuel groups sent a study showing EPA that reducing the vapor pressure of conventional gasoline blendstock by 1 pound per square inch "…would be beneficial to air quality, as emissions of carbon monoxide (CO), oxides of nitrogen (NOx) and volatile organic compounds (VOCs) would be reduced." The study further concluded that "if the elimination of the 1-psi waiver (for E10) leads to the replacement of E10 with E15, it will also decrease greenhouse gases and particulate emissions."

The biofuel and agricultural groups added that the move would simplify engineering of emission control systems and help with compliance of Renewable Fuels Standard requirements, "with no noticeable impact on fuel costs." The tweak in volatility of blend stock would impact the costs of fuel by 1-2 cents per gallon.

The changes also would help EPA address a request in early November by seven Midwest governors who had requested to use state-level regulations to allow year-round E15 blends. Instead, the proposed regulatory fix would be applicable nationally, rather than state-by-state solutions, the groups wrote.

Agricultural groups' letter to EPA can be viewed at https://ethanolrfa.org/… 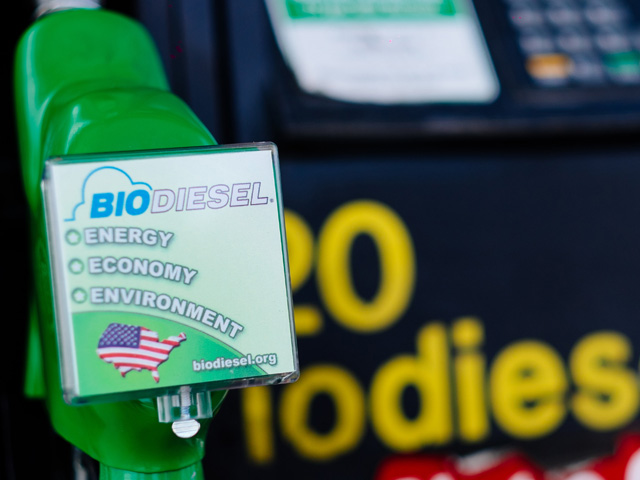