Leading up to Veterans Day, a Navy veteran offered compelling testimony Wednesday on his own personal story facing hunger, leading into a larger look at food-aid challenges facing both veterans and current members of the military as well.

Tim Keefe was injured at work and spent two years dealing with a torn cartilage in his hand that left him disabled and eventually homeless, "living in the woods in the winter in Maine."

Keefe, though, dealt with a myriad of state and federal rules over disability eligibility that left him struggling for food assistance because he was still considered physically able, so he faced work limitations to receive federal food-aid under the Supplemental Nutrition Assistance Program (SNAP).

His disability status still did not qualify him for getting a waiver from a work requirement for SNAP. That basically left Keefe relying on food pantries while these appeals went through the bureaucratic process.

Keefe said he lost a lot of weight and life focused mainly "foraging" for food. Area food banks offered supplemental food, but the local food pantries were also limited on they could provide him.

"Unfortunately, I can tell you firsthand that, when you have gone a couple of days without food, your whole being cries out for it. The desperation I can't explain."

Keefe said he contemplated stealing food with the logic that even if he got caught he would go to jail and be fed.

Keefe's story has been spotlighted in recent years as an example of how people fall through the bureaucratic cracks around the country.

Keefe testified Wednesday before members of the House Agriculture Subcommittee on Nutrition, Oversight and Department Operations. Rep. Jahana Hayes, D-Conn., chair of the subcommittee, said there were no particular legislation as the focus of the hearing, but was meant to highlight some of the barriers that are common among people coming out of the military.

"Food insecurity is disturbingly rampant among our veteran population," pointing to roughly 1.2 million veterans on SNAP. Hayes added, "It is unacceptable in America today that we cannot ensure that veterans do not struggle with food insecurity after the completion of their service."

That may mean, however, there are more service families facing hunger, but also dealing with barriers to access SNAP, Hayes said.

Rep. Don Bacon, R-Neb., a retired Air Force Brigadier General, said veterans make up roughly 6% of the adult population. "I also have concerns that veterans come out and have a hard time making ends meet," Bacon said. "I think we should be doing everything we can to help transition these folks with trades -- with just such a shortage of trade programs right now -- truck drivers, welders, carpenters -- there are opportunities to put our veterans into these really high-paying jobs."

Bacon said he wanted to hear from military officials themselves over whether there is a problem with food-aid needs for current service members. Bacon said this should require a review especially of pay for service members at the lowest ranks.

Mia Hubbard, vice president of programs for MAZON, a Jewish Response to Hunger, highlighted the need to increase food allowances to service members, many of whom are now relying on food banks.

"If they don't have these resources, they are turning to the charitable sectors for food, and that's unacceptable," Hubbard said. "I think there's nothing wrong with the food pantries for emergency needs but it's unacceptable that service members are turning to pantries routinely to help feed their families."

The nearly two-hour hearing delved into issues ranging from work rules involving "able-bodied adults without dependents" to day care on military bases and employment support for military spouses. Multiple members of the Agriculture Committee noted several of the topics actually need to be addressed by the Armed Services Committee or the Committee on Education and Labor, but the issues of food-aid, disabilities and the military crisscross the different committee responsibilities.

Every lawmaker who spoke highlighted that veterans and active-duty service members shouldn't have to worry about hunger.

You can watch the full hearing and read testimony at https://agriculture.house.gov/…

Previous Post (There's No Cow Tax in the Build Back Better Bill )
Next Post (U.S. and China) 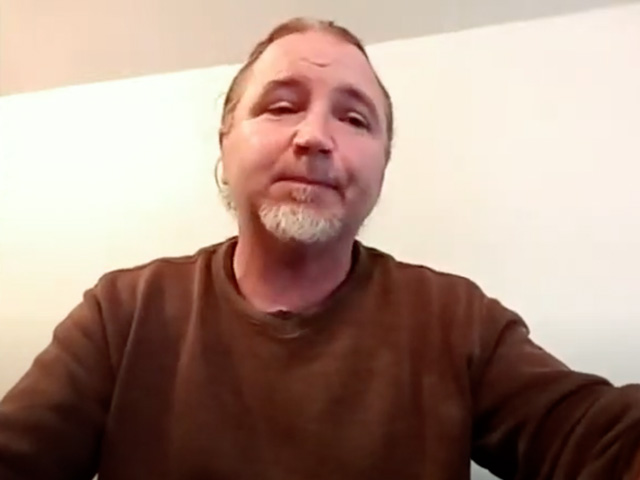