USDA stated the funds could improve electrical transmission over 9,138 miles of line, including $386 million for investments in smart-grid technology that will allow for digital communications to give electrical providers the ability to automate and shift power usage during times such as peak usage.

The biggest single chunk of funds, $727 million, will go finance the construction of a new natural-gas power plant in Florida and transmission lines for Seminole Electric Cooperative in Florida, which serves about 1.8 million people in the state. Seminole Electric announced in April the plant had started construction earlier in the spring and expected to begin commercial service early in 2023. Seminole is replacing a coal-fired plant about 50 miles east of Gainsville, Fla., with the natural-gas facility, which the cooperative stated would reduce air pollutants 40% and reduce carbon dioxide emissions 34%.

Arkansas has a couple of big-ticket projects under the loan program, including $151.488 million for the Arkansas Valley Electric Cooperative in Arkansas and Oklahoma for 6,140 miles of fiber-optic cable and smart-grid capabilities on the cooperative's distribution lines to improve high-speed communications. Another $75 million loan will go to the Arkansas Electric Cooperative Corporation to install another 2,073 miles of fiber-optic cable as well.

A $93 million loan will go to the Cumberland EMC in Tennessee and Kentucky to build 160 miles of power lines with $58 .8 million going to smart-grid upgrades across counties in both states.

The full list of projects and some details can be viewed at https://www.rd.usda.gov/… 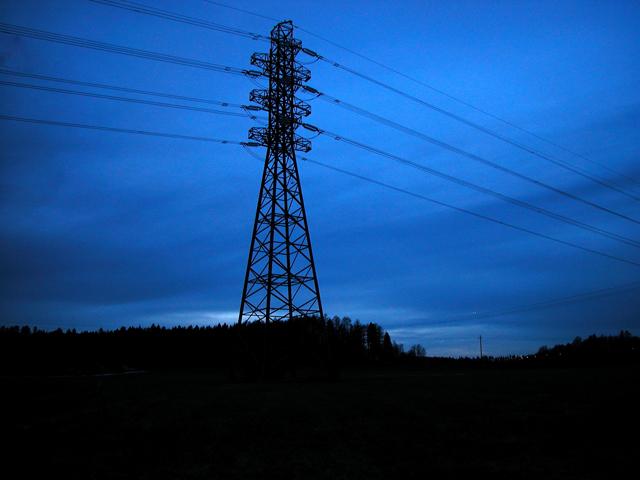