The number of Americans without Internet service is 42 million, which is double the Federal Communications Commission’s estimate of 21.3 million, according to a report issued by BroadbandNow Research.

And the problem is worse in rural America than the FCC has said, according to the report.

The discrepancy occurs because the FCC relies on semi-annual self-reporting by Internet service providers (ISPs) using the FCC-mandated “Form 477,” BroadbandNow Research said. If an ISP offers service to at least one household in a census block, then the FCC counts the entire census block as covered by that provider. BroadbandNow Research said it examined the magnitude of this flaw by manually checking Internet availability using FCC data as the source of truth for randomly selected addresses.

BroadbandNow Research said it “believes that provider reporting on address-level availability is the best and most transparent way to understand and quantify the digital divide. We also believe that FCC reporting should be more timely (FCC Form 477 data is typically made public 12-18 months after ISPs self-report).”

The study was first reported by Vice.

-Vice – “US broadband gaps are twice as bad as the government claims” https://www.vice.com/… 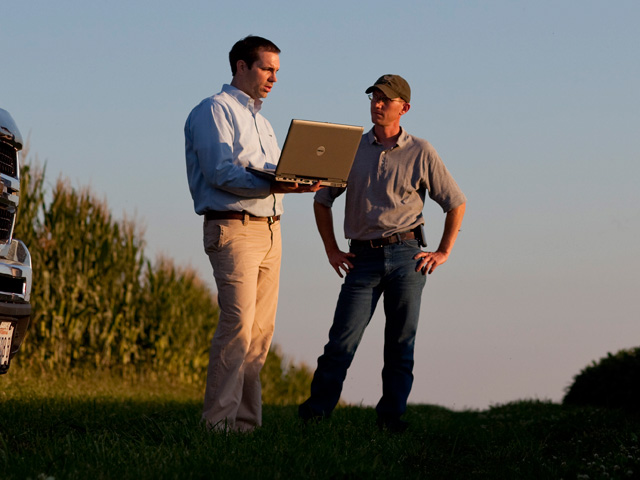