Nebraska cattle producers are concerned about the impact of a fire and shutdown of the Tyson Foods plant in Holcomb, Kansas, earlier this month.

In a letter late last week, leaders from the Nebraska Farm Bureau wrote USDA officials, "The temporary closing of the plant, which accounted for five percent of the daily U.S. cattle slaughter, has led to considerable consternation for both cattle producers and cattle markets alike."

Nebraska Farm Bureau wrote to Greg Ibach, USDA's under secretary for Marketing and Regulatory Programs, and former long-serving director Agriculture in Nebraska prior to being confirmed by the Senate to his current post.

"We ask USDA to provide all of the needed grading and inspection staff that will be required to address these needs as quickly as possible," Nelson wrote.

DTN Market Analyst Rick Kment provided some numbers on the cattle markets. Live cattle futures fell from $106.75 before the fire to $98.05 at market lows after the fire. Then has now recovered to near $101 per cwt. Cash cattle prices have falling $5 to $6 per cwt in the last two weeks. Including the recover in prices seen last week. The initial week after the fire, cash prices were $5 to $10 per cwt lower.

Nebraska Farm Bureau called on USDA and Packers and Stockyards Division to "actively investigate the recent movements in cattle markets. We also hope any anti-competitive activities will be investigated and prosecuted to the fullest extent of the law," Nelson wrote.

Nebraska Farm Bureau noted the Packers and Stockyards Act makes it unlawful for any packer to engage in or use any unfair, unjustly discriminatory, or deceptive practices or devices as they procure cattle, the group stated. 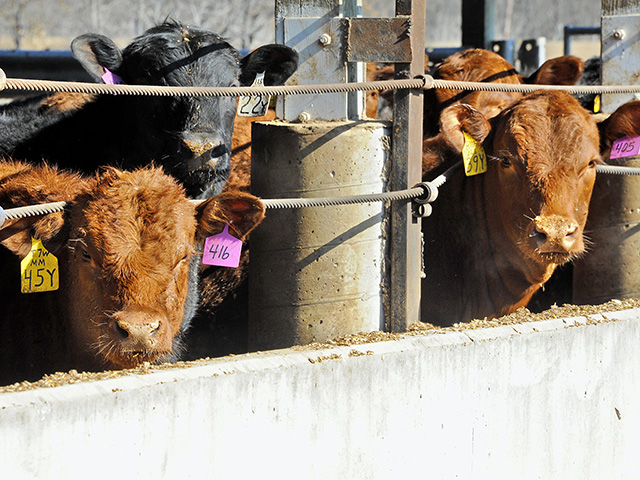