A quote in an article on the USMCA summarized a little bit of everything going on right now with agriculture.

Talking about the trade deal, one of the executive directors of Farmers for Free Trade said, “Especially right now, American farmers need a victory."

On Monday, 90 groups and agribusinesses wrote U.S. Trade Ambassador Robert Lighthizer asking him to quickly get moving on a U.S.-Japan trade agreement. The problem is that U.S. agriculture is now at greater risk of losing market share to the European Union and the countries included in the Comprehensive and Progressive Agreement for Trans-Pacific Partnership (CPTPP). Japan has completed both trade agreements so farmers in countries in the TPP and EU now have a better deal selling into Japan than the U.S. Farm groups in the letter stated they are "increasingly disadvantaged by competing region and bilateral agreements with Japan that have already been implemented."

The letter added, "As a result, U.S. exporters of wheat, beef, pork, dairy, wine, potatoes fruits and vegetables, and other products are facing collapse of their Japanese market share as these lucrative sales are handed over to their competitors."

The ag groups told Lighthizer they need terms "at least equal the terms of the CPTPP and the EU-Japan EPA." The U.S. farm groups said any U.S.-Japan deal "must include an accelerated phase-in of tariff cuts to ensure the U.S. is not facing a disadvantage on tariff or TQR (tariff rate quota) quantity access compared to other countries."

It's been two years and three months since President Trump signed an executive order withdrawing from the old TPP. Japan was the crown jewel in setting up a bilateral trade deal yet U.S. negotiators just met last week for the first time with Japanese counterparts.

The letter shows just how far behind the U.S. could easily fall behind other countries with Japan.

The letter can be viewed at: https://drive.google.com/… 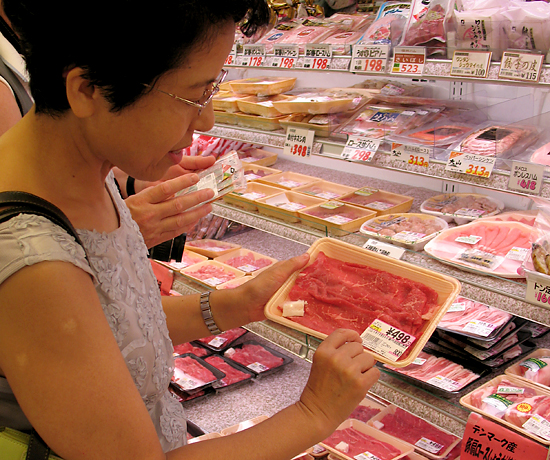