Senate Agriculture Committee Chairman Pat Roberts, R-Kan., told reporters Sunday at the American Farm Bureau Federation annual meeting that his committee will schedule hearings on trade and climate change in the near future.

On climate, Roberts said the hearing will look at various issues. He pointed to the array of impacts of warmer temperatures.

Roberts also noted there are areas of northeast Kansas where farmers are getting 100-bushel wheat. "I didn't think that was possible back in the day, back when we has 20, 30, 40 (bushels), you can see what's happened. It's like the Norman Borlaug situation with India and golden wheat saving the lives of a billion people."

"If we continue to see a warming trend with climate change, it could go the other way, we at least have to keep up with that to be able to give the farmers a reasonable opportunity to compete," Roberts said.

Last year, during wildfires in Kansas, Roberts lamented what Mother Nature had done to his state because of wildfires.

He also noted Senate Agriculture Committee Ranking Member Debbie Stabenow may have other ideas about the climate and trade hearings.

Zippy Duvall, president of the American Farm Bureau Federation, was also asked about the possibility of climate action and policy coming out of Congress. AFBF has been largely resistant to policy on climate change, but Duvall seemed more open.

"We'll welcome the conversation, and agriculture will always step up and take our part of the responsibility," Duvall said. "I think where we get a little fatigued around the discussion about climate change, or however you want to list it, is everyone wants to blame agriculture. There are a lot of things that go on in our country or around the world that changes our climate, and agriculture is not the only one and probably not the biggest one either. So that's where we really get rubbed a little wrong with that, but I think it's going to give us the opportunity to bring sound science forward and what we think we're doing to contribute to it, but also look at the things we think we are doing to help and to offset some of the things. So I think it's an opportunity for us to bring sound science forward and talk about the facts."

Duvall also indicated farmers would like to see what benefits can be derived from carbon sequestration.

While the Senate Agriculture Committee has committed to a hearing, questions remain about the House. Politico Pro had an article Monday on the issue, quoting yours truly, in which House Ag Committee Chairman Collin Peterson, D-Minn., remains resistant to the idea of hearings on climate change. Peterson has told other news outlets that he doesn't see a point in hearings on climate change, but he will feel pressure in the new Congress to do something.

I told Politico Pro that Democrats in the 2009 fight on cap-and-trade failed to look at the benefits rural America brings in converting to renewable energy. 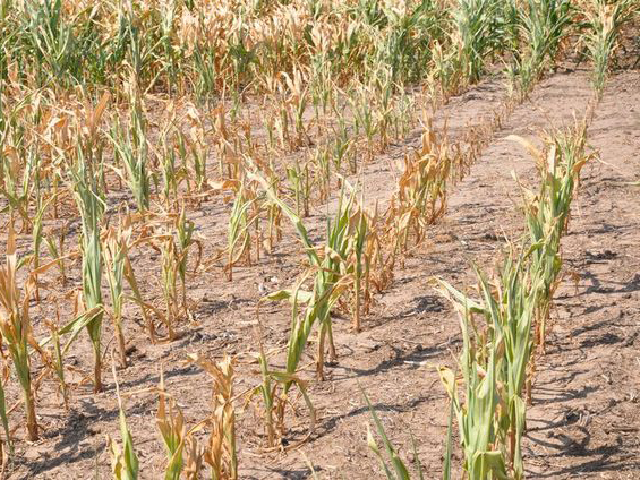