More than once over the past couple of years I cited a study from the Centers for Disease Control and Prevention pointing to high suicide rates among farmers, based on a study in 17 states from 2012.

The July 2016 CDC report on suicide rates by occupational group from 2012 cited that "Persons working in the farming, fishing and forestry group had the highest rate of suicide overall (84.5 per 100,000 population), and among males (90.5)." Those figures were four times the national average.

This was a shocking result, especially because there was nothing about 2012 that stood out economically for farmers. In fact, economically, it was better then than now.

A lot of media cited the CDC study on multiple occasions. I reported it at least twice, once in a February 2017 article about rural crisis lines and again last April when several lawmakers introduced a bill seeking more resources for a farmer crisis network that also specifically pointed to the CDC article and the "alarmingly high rate of suicide amongst farmers and ranchers." https://www.cdc.gov/…

Now, though, it turns out those numbers from the 2016 study were wrong, and a lot of journalists such as myself had reported the incorrect data, even as we cited the study correctly.

The New Food Economy, a new non-profit group, first reported last month "that either the media misinterpreted its results, mistaking a farmworker suicide crisis for a farmer one, or the CDC made a simple calculating error -- one with far-reaching results."

The CDC retracted its findings, posting on June 29 that the agency had been informed by the authors of the 2016 study "that some results and conclusions might be inaccurate as a result of coding errors for certain occupational groups. The authors are undertaking a thorough reanalysis of the data. This notice is to alert readers about the coding errors while the reanalysis is conducted to assess the validity of results and conclusions in the publication."

As Bryce Wilson Stucki and Nathan Rosenberg reported for the New Food Economy, a lot of journalists such as myself did not read closely enough into the definition of who was included as working in the farming, fishing and forestry jobs. This doesn't actually include typical farmers and ranchers, but actually agricultural workers. Farm laborers make up nearly 90% of this group, the New Food Economy reported.

"These laborers tend to engage in repetitive manual tasks like planting, picking, and packing crops. They make little money -- their median household income is between $20,000 and $25,000 a year, according to the latest National Agricultural Workers Survey -- and are 80% Hispanic." https://newfoodeconomy.org/…

The impact of reporting done by the New Food Economy not only prompted CDC to issue a statement about problems with the study, but as the group also reported, the Senate changed its language in the farm bill to include agricultural workers for mental health support as well. https://newfoodeconomy.org/…

The reporting by the New Food Economy highlighted that we do a terrible job reporting on farm workers, especially if farm labor is so high in the rankings of the country's suicide rates.

None of these mistakes by myself or others quoting easy government data should minimize the risk and mental stress of farming and possibility of suicides by those who do own the farm. I remember interviewing a widow of a California dairy farmer who took his life in late 2008. The widow and her children traveled to Washington, D.C., shortly after Tom Vilsack became Ag secretary just to talk to him about the financial hardship facing dairy producers such as her family, who were trying to keep the farm operating. I also recall a poultry grower breaking down at a hearing while talking about a fellow North Carolina farmer who took his life because he could not begin to meet the financial demands placed on him under his grower contract.

And that's why it's easier just to quote government statistics, because writing about suicides takes an emotional toll on the reporters as well. 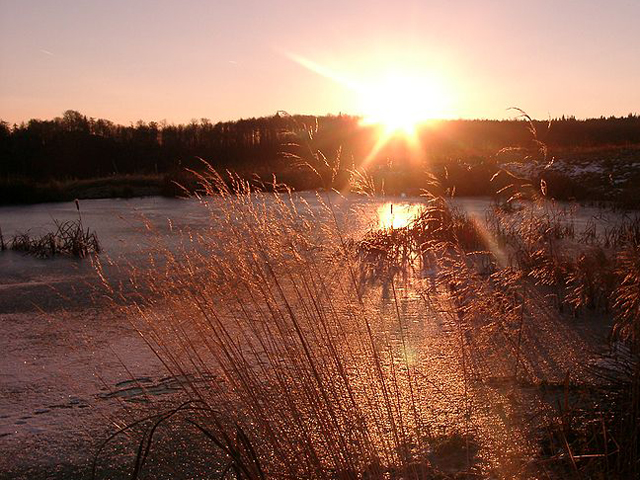