This week's Supreme Court decision focused exclusively on sports betting and the Professional and Amateur Sports Protection Act of 1992. The law prohibited states from authorizing sports gambling unless they opted shortly after passage to grandfather in, which Nevada chose to do. New Jersey did not, but later when the state's voters approved sports gambling, the federal government argued it was against the 1992 law.

The ruling, though, leaves open the prospects of potential gambling beyond football, baseball and the like. That's because the Supreme Court ruled the law "regulates states government's regulation" of their citizens ... The Constitution gives Congress no such power."

The decision could have implication for an array of policies because it boosts the argument and protection of states' powers to push back on federal mandates. Some articles on the Supreme Court's ruling argue it will empower states to take a different direction than the federal government in several areas. https://goo.gl/…

This could open up a whole new level of gambling on other aspects of life if states choose to allow them. What if, for instance, a major farm state started allowing someone to open a small betting line on USDA crop reports? Rather than speculate through the exchanges on the price of a commodity, a person could drop a betting line on what USDA will post for ending stocks of corn in the June World Agricultural Supply and Demand Estimates? Or the end of June acreage report?

I believe the Kansas City Chiefs are far more likely to let me down in a gambling line than USDA is when it comes to raising corn ending stocks.

It's actually not that hard to imagine such a broader expansion in the gambling arena. Agriculture already has a significant number of observers for there to be a betting pool in just about every commodity and several different USDA reports or market reactions.

Anyway, I suspect there will be a lot of new ways to gamble, and I'm willing to bet that agricultural forecasts could be one of those new ways to throw some money down. 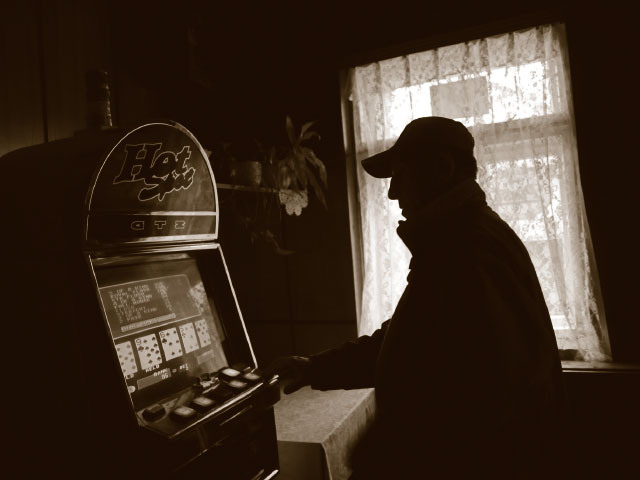