USDA projects China will recapture the top market for U.S. agricultural exports at $22.6 billion while Canada will be No. 2 at $22.1 billion and Mexico will be the No.3 market at $19.2 billion. Exports to the European Union are projected at $11.8 billion and Japan rounds out the top five markets with $11.1 billion in forecast sales.

Grain and feed exports for Fiscal Year 2018 are projected at a combined $29.4 billion, down $950 million from 2017. The November forecast of $29.4 billion is $1 billion higher than USDA projected in August.

In the livestock, poultry and dairy sectors, FY 2018 exports are projected at $29.7 billion, up from $28.87 billion in 2017. Beef and veal exports are pegged to reach $6.3 billion, while pork exports will hit $5.2 billion, both slightly higher than 2017 levels. Poultry product will also export $5 billion in value. 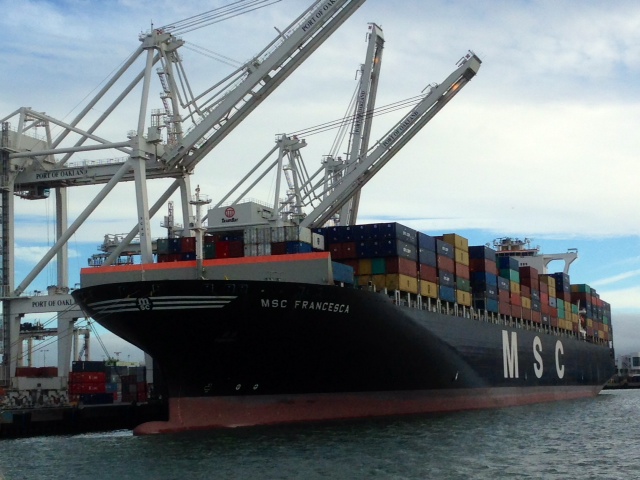