The independent film group that created the feature-length movie "SILO" has announced it is rereleasing its 10-minute documentary "SILO: Edge of the Real World" beginning Friday, April 3, for free on Vimeo (www.vimeo.com/232874740).

"Since our 'SILO' Community Screening Campaign is currently on hold, we have decided to rerelease the documentary that inspired us to make 'SILO' in the first place," said producer Samuel Goldberg.

"SILO" is a movie about grain entrapment. It is no Extension-style production. It is a well-done feature film that deals with two stories of time -- one where the viewer instinctively feels the death that is coming and the second a story played out in a normal, everyday farming community with all its joys and faults. Importantly, "SILO" shows how that town is about to change forever, and the viewer is there to see the calamity.

Goldberg is a New Yorker currently trying to avoid COVID-19 (He is doing well, he said). In just-past normal times, he has also become an evangelist preaching the horror of grain entrapments.

"The truth is ... when we started filming on Adam Fox's farm in 2016, we really didn't know where this film would take us," he said. "It led to a greater understanding of the risks in agriculture and helped inspire the feature film, 'SILO.'" It has been traveling the country since August 2019.

The film from Blood Orange Pictures is not showing in theaters to paying audiences. Instead, the investment in "SILO" is being recouped by way of a unique Community Screening Campaign.

"When folks can congregate once again, we'll do community screenings again," Goldberg said. "In the meantime, we wanted to rerelease this short documentary to get people thinking about safety during this critical time."

As a result of that accident, Rylatt co-founded and is program director of the Grain Handling Safety Coalition in Springfield, Illinois (www.grainsafety.org). The group has brought grain safety training to 4,900 people in 23 states.

"I'm concerned about this harvest," she said about 2019. "The grain came in fast and wet. This could be a bad time. Safety needs to be put at the top of the list."

The year claimed a high toll. One statistic was startling, in a way. Entrapments claim men. All victims in this report are male -- someone's son, husband or father. The report, by the numbers:

-- In 2019, there were 67 documented cases of confined spaces accidents. These include grain bin entrapments, of which there were 38 and 23 fatalities. Six confined space accidents involved two people or more.

-- There were eight falls into or from grain storage structures, five asphyxiations due to deficient oxygen levels or toxic environments and 11 equipment entanglements. Those involved in-floor and sweep augers, among other pieces of equipment.

-- Grain entrapments accounted for 56.7% of all documented cases during 2019, a lower percentage than the historical average, likely reflecting more aggressive recent efforts to identify other types of agricultural confined-space-related incidents, including manure storage.

-- The total of 67 agricultural confined space cases represented a 9.8% increase from the number of cases documented in 2018.

-- The states with the most documented confined space cases of all types, including fatal and non-fatal, were Minnesota (13), Iowa (8), Nebraska (8), Wisconsin (7). 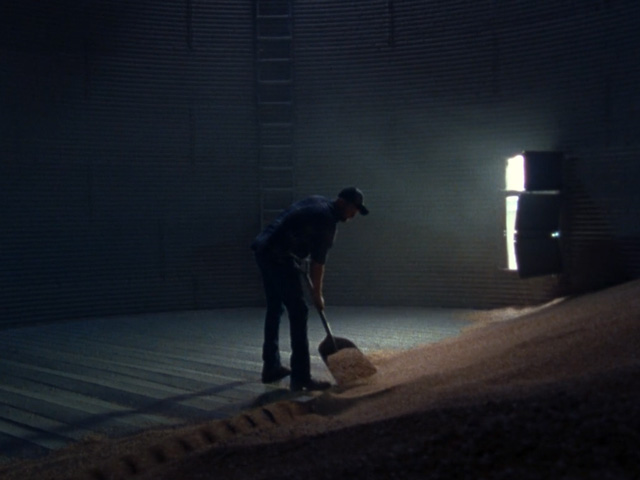