It's beyond maddening that the cash cattle market hasn't shot sharply higher, relishing in robust consumer demand, and consequently seeing live cattle prices somewhere north of $120. But here again, we meet to talk about $113 and $114.

Looking at last week's total negotiated trade and knowing this week's showlists have fewer cattle on them throughout the major feeding states, I think there is some opportunity that awaits this week's business. Last week's negotiated trade was a sizeable 92,625 head. Of that, 77% (71,192 head) are committed for delivery in the next two weeks, while the remaining 23% (21,433 head) are committed for delivery in the following 15 to 30 days.

It would be easy, but quite unfair, to shake our fists at feedlots and say that last week's dismal trade was because they let cattle go too early in the week. But instead of jumping to conclusions, we need to first understand what position they are in. Feedlots would have loved nothing more than to see last week's market jump higher, but in order to keep their showlists current they needed to move some cattle and that meant moving cattle early in the week. Sure, it hurt last week's market, but it also extends some opportunity to this week as showlists throughout the countryside are lighter.

The biggest takeaway from last week's trade, just shy of 100,000 head sold, is that packers need cattle. Better yet, packers want cattle. With boxed beef prices as strong as they are and with consumers both domestically and internationally continuing to buy beef -- packers have a lot of money to make!

Heading into this week's trade, feedlots sit in an even better position than they did last week, as their showlists are more favorable and carcass weights are lighter. Thursday's actual slaughter data shared that for the week ended 2/27/2021 steers averaged 899 pounds (down 10 pounds from the previous week) and heifers averaged 834 pounds (down 7 pounds from the last report). If feedlots can collectively -- as one force -- push this week's fat cattle trade until Thursday or even Friday, prices better than $114 could be seen in the market's future.

Interested in hearing a recap of last week's cattle market via video? Then tune into this week's Cattle Market News Update on the DTN/Progressive Farmer Facebook page or by clicking the link below: https://fb.watch/…

Previous Post (Does This Week's Cash Cattle Market Stand a Chance?)
Next Post (Pick While the Market Is Ripe) 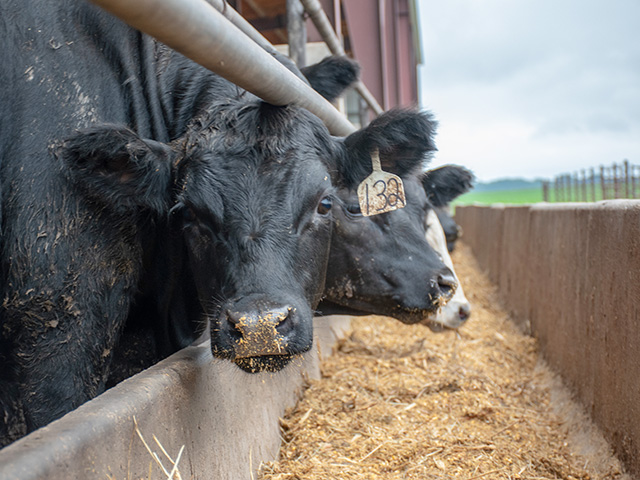