DECATUR, Ill. (DTN) -- I like the heart button on social media. I feel good "liking" something.

In fact, it's hard for me to "like" something simply to agree. I can't seem to help but take the "liking" literally.

One thing I like to do when I'm with a reader is to ask what we can do better or what they like to read. Invariably, when we get past kicking the clods and sorting out serious topics such as waterhemp or rootworms, the final wish will always be: "We need more good news stories."

This year as weather doled out every sort of natural calamity, it became clear finding good news wasn't enough -- we need hope.

This month we launch a team effort that recognizes this need called "Homegrown Hope." Think of it as a call to action. We're asking you to send ideas and stories about ordinary people making extraordinary differences in rural America, so we can consider writing about them.

Rural America has always had a big heart. We see it in the army of volunteers that come rolling in to pick up the pieces after flood, fire, hurricane, tornado or other natural disasters.

Our first feature includes the tale of a convoy called Ashes to Ashes -- drivers from Kansas and Oklahoma who made several trips to Nebraska this year to deliver donated supplies after blizzards and flooding. Many of these volunteers were giving back for the help received when fire swept through their own ranches in 2017.

If you are like me, the sight of these convoys with their hay bales and fencing supplies draped with the American flag brings a flood of emotion. Bernie Smith, an Oklahoma rancher and one of the Ashes to Ashes organizers, will tell you that each bale represents someone on the other end that cared. Each bale is a symbol of hope that there will be a tomorrow.

In the July issue of Progressive Farmer magazine, Greg Hillyer writes a touching tribute that elaborates on why we've started this effort. He recalls growing up on Cottonwood Dairy Farm and being inspired by people who selflessly worked behind the scenes to make his community a better place.

"Many were neighbors that gave freely of their time and talents, never asking for anything in return but whose acts of kindness made immeasurable impressions on this Iowa farm boy," Hillyer penned.

Some would call it being neighborly, he wrote. "It defines rural America and is a key thread that makes the community fabric strong. Big or small, no act is more important than the next," he said.

Our goal for Homegrown Hope is to celebrate and salute community gestures, and by doing so, spur similar efforts in other neighborhoods.

That's something we should all be able to "like."

Email inspiring tales of how others are offering a helping hand to Pamela.smith@dtn.com. 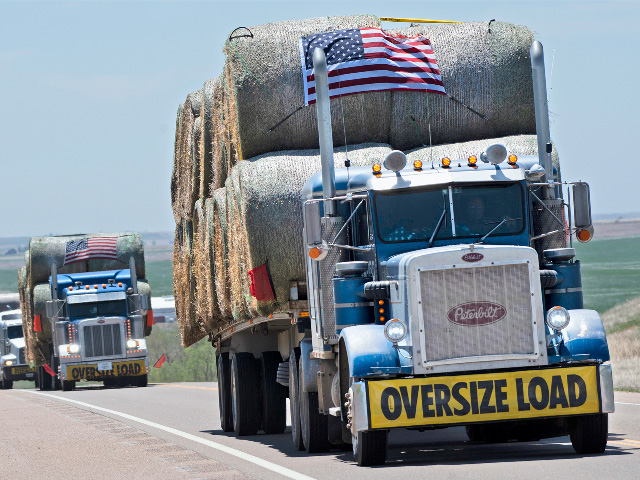