The St. Paul District Corps is also closely monitoring water levels at its Red River of the North reservoirs. "Below-average precipitation and drought conditions continue to impact reservoir levels and discharges," noted the Corps. "Recent scattered precipitation in the basin has generally kept the pool elevations level, but the Corps will continue to assess conditions and if releases need to be made and/or increased."??? 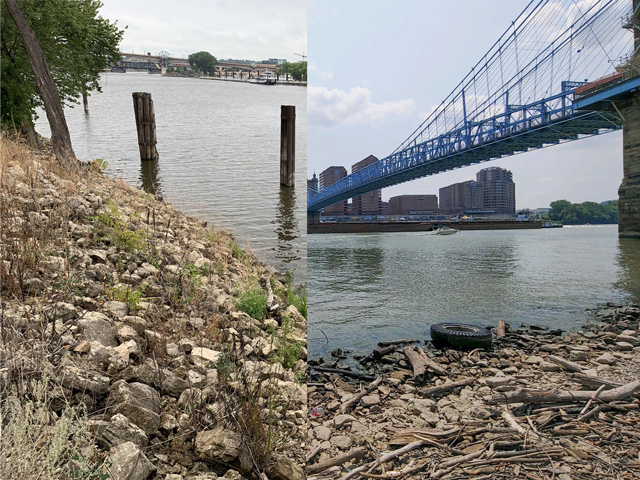