The Surface Transportation Board (STB/Board) announced on Aug. 3, the adoption of a final rule to establish a streamlined approach for pleading market dominance in rate reasonableness proceedings. The final rule provides an option for simplifying the market dominance inquiry, which otherwise can be costly and time-consuming, especially in smaller cases. "Today's decision is part of the Board's continuing effort to make its rate review procedures more accessible, efficient and transparent," said the STB. The rail rate case issue has actually been under discussion since late 2013.

In September 2019, the Board issued a notice of proposed rulemaking (NPRM), which laid out a set of factors that could establish a prima facie showing of market dominance.(The dictionary defines prima facie as something that has been proven or assumed to be true, unless there is evidence presented.) The Board received numerous comments on the NPRM, and after careful consideration, the Board adopted the rule proposed in the NPRM with certain modifications. The final rule sets forth the following seven factors that a complainant must demonstrate:

-- The movement has a revenue-to-variable cost ratio of 180% or greater;

-- The movement would exceed 500 highway miles between origin and destination;

-- There is no intramodal competition from other railroads;

-- There is no barge competition;

-- There is no pipeline competition;

-- The complainant has used trucks for 10% or less of its volume (by tonnage) subject to the rate at issue over a five-year period;

-- The complainant has no practical build-out alternative (regardless of transportation mode) due to physical, regulatory, financial or other issues (or combination of issues).

The final rule will be effective on Sept. 5 (30 days from publication). Here is a link to more details of the final ruling: https://www.federalregister.gov/…

The Rail Customer Coalition (RCC) is asking Congress to support the confirmation of two additional people to the STB so that the board can reach its full member complement. STB currently has three members and Congress allows the board to have five members.

In a July 3 letter to the Committee on Commerce, Science and Transportation, the RCC said, "As you know the Board plays a vital role in resolving freight rail issues and ensuring that goods can efficiently and affordably be shipped by rail. Unfortunately, the STB has been operating for several years with only three of the five Board members filled by Congress. We urge you and your colleagues in the Senate to confirm nominees Michelle A. Schultz and Robert Primus as quickly as possible."

Small and large businesses alike need a fair and transparent system that facilitates, rather than hinders, their ability to efficiently move goods to market, noted the RCC in the letter. The Staggers Rail Act, which celebrates its 40th anniversary this year, helped save the rail industry, and initially led to lower rates and a more efficient rail system. "But the Act's benefits are no longer so widely shared as a lack of competition among railroads -- due to widespread industry consolidation -- has led to steep premiums for the same or lower quality of service and the imposition of operational changes without concern for their negative impact on shippers," said the RCC.

The RCC added that, "The confirmation of Ms. Schultz and Mr. Primus will allow the Board to live up to its obligations under the Staggers Act and continue to pursue sensible reforms that will benefit everyone. Such reforms will increase access to competitive freight rail service and market-based rates, while cutting red tape and allowing the Board to operate more effectively."

The current STB board consists of Chairman Ann D. Begeman, Member Patrick J. Fuchs and Vice Chairman Martin J. Oberman. The Senate Commerce Committee received the nomination of Robert Primus on July 21, while the nomination of Michelle A. Schultz has been pending since July 2019. 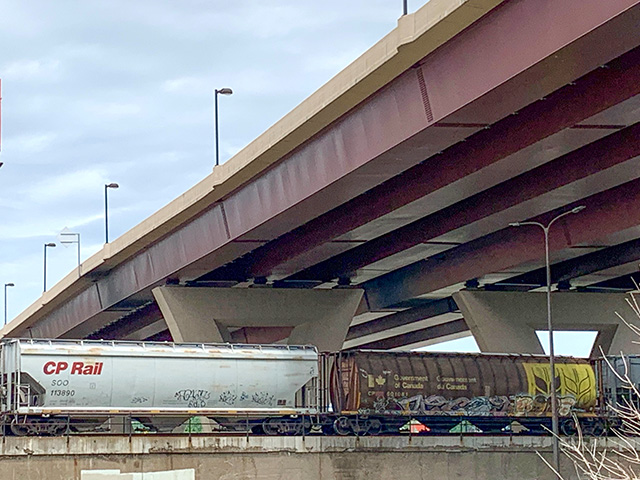