In a letter sent to Biden on Friday, RFA President and CEO Geoff Cooper said while the group agreed with calls by the administration to investigate the causes of higher prices at the pump, the RFA was disappointed to see Biden turn to OPEC for help.

"We must also convey our surprise, disappointment and strong disagreement with your administration's position that increased crude oil production by OPEC-plus members is the best solution to the present problem," Cooper writes.

"Calling upon the OPEC-plus cartel to increase oil output is clearly antithetical to your administration's objectives regarding clean energy development, climate change resilience, domestic job creation, and energy security. Rather than hoping Iraq, Iran, Venezuela, and other OPEC-plus countries will provide the cure to escalating gas prices in the United States, we urge your administration to pursue a real and immediate solution to higher pump prices -- increased production and use of low-carbon renewable fuels like ethanol."

Cooper said the "exact purpose" of the Renewable Fuel Standard was to diversify the transportation fuel supply and to address climate change.

"As a member of the Senate, you supported this landmark legislation and you also called for increased production of low-carbon flexible fuel vehicles capable of running on fuel containing up to 85% ethanol," Cooper said in the letter.

"While some oil refiners continue to falsely claim that the RFS somehow increases the cost of gasoline, the facts are clear. Expanded use of ethanol under the RFS has lowered gasoline prices by an average of 22 cents per gallon in recent years, saving the typical American household $250 annually."

Cooper said gasoline containing 10% ethanol has in recent weeks sold for 30 to 40 cents per gallon less than gasoline with no ethanol. In addition, Cooper told Biden the RFS is credited with reducing greenhouse gas emissions from the transportation sector by nearly 1 billion metric tons since 2008.

"With the right policy and regulatory actions, renewable fuels can do even more to keep pump prices in check, reduce petroleum dependence, and reduce carbon emissions," Cooper said.

"We encourage your administration to expeditiously finalize robust RFS volume requirements for 2021 and 2022, take action to ensure consumers have year-round access to gasoline containing 15% ethanol, and work with Congress to ensure upcoming legislation includes the incentives necessary to support increased FFV production and expanded infrastructure for higher ethanol blends like E15 and E85.

"Mr. President, the key to cleaner and more affordable energy for American consumers lies not in the oil fields of Saudi Arabia and Russia, but in the farm fields of our nation's heartland." 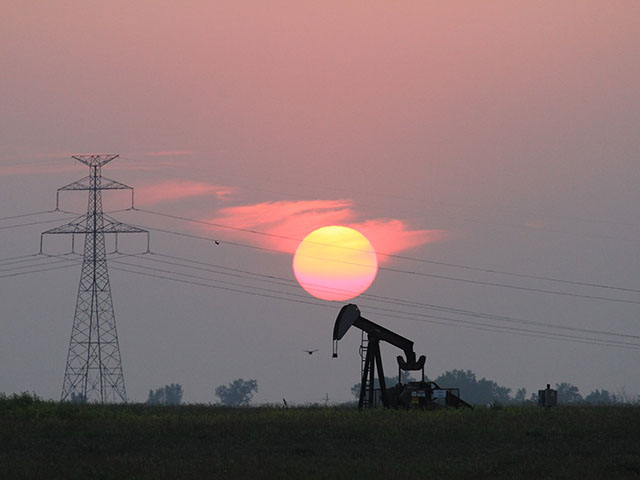