The Congressional Biofuels Caucus introduced the Renewable Fuel Standard Integrity Act on Thursday, which would require the EPA to be more transparent about small-refinery exemptions.

The legislation would set an annual June 1 deadline for refiners to request exemptions from the RFS and require EPA to publicly release the name of refiners requesting waivers, the number of gallons requested to be waived and the number of gallons of biofuel that will not be blended as a result of the waiver.

The bill has been endorsed by Growth Energy, Fuels America, the Renewable Fuels Association, the National Biodiesel Board, National Corn Growers, the American Soybean Association, and other groups, https://www.congress.gov/….

Also, this week the EPA closed a public-comment period on a number of RFS general exemption requests for 2019 and 2020 from oil-refiners, the governors of six states and the National Wildlife Federation.

"These waiver requests, which were rushed out the door by EPA one day before President Joe Biden was sworn in, never should have seen the light of day," Renewable Fuels Association President and Chief Executive Officer Geoff Cooper said in comments.

"They do not satisfy any of the criteria established by the statute and they do not comply with past EPA guidance. Continuing this charade now shows a clear misunderstanding of the statutory waiver provisions and demonstrates a complete lack of knowledge regarding how the RFS actually works. The governors themselves acknowledge that the real source of economic harm experienced by refiners in 2020 was COVID-19, not the RFS. That admission alone should immediately disqualify these requests from any further consideration."

American Coalition for Ethanol Chief Executive Officer Brian Jennings said in comments the parties "fail" to satisfy the statutory evidentiary requirements and precedent from 2008 and 2012 which require EPA to determine that the RFS itself must be proven to be the cause of "severe economic harm" to justify a waiver, not outside factors such as the economic fallout from the COVID-19 pandemic.

"The pandemic-related shutdowns caused comparable economic harm to ethanol producers and virtually every other sector of the U.S. economy," Jennings said.

A group of more than 3,000 union members, refinery workers and manufacturers said in comments relief was necessary as eight refineries in the past year announced closures, "resulting in a direct loss of more than 3,500 refiner jobs and tens of thousands of related jobs, coupled with nearly 19 billion gallons of refined fuel products like gasoline, jet fuel and home heating oil taken off the market."

Pennsylvania Democratic Gov. Tom Wolf, "Since my previous petitions were filed, conditions have continued to deteriorate. The number of East Coast facilities that have closed has increased to eight and Pennsylvania now has only one remaining large refinery, Monroe Energy's Trainer facility. In an SEC (U.S. Securities Exchange Commission) filing last week, Monroe Energy's parent company reported an operating loss at the refinery of $216 million in 2020 with $172 million of the loss attributable to RINs (Renewable Identification Number) expenses." 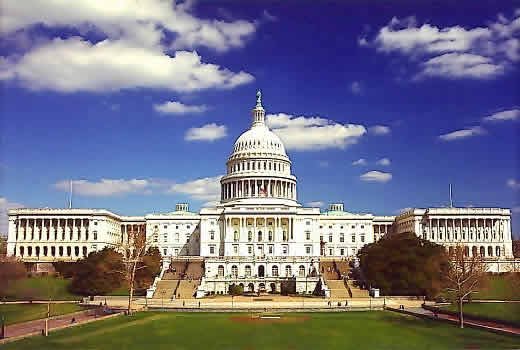