The Brazilian government officially extended its tariff-rate quota on ethanol imports from the United States for 90 days as of Monday, after the Brazilians temporarily applied a 20% tariff on all U.S. imports on Sept. 1.

During a news conference on Aug. 10, Trump said he was willing to consider implementing tariffs on Brazilian imports.

"As far as Brazil is concerned, if they do tariffs, we have to have an equalization of tariffs," Trump said. "You may be seeing something on that very soon."

Ethanol and agriculture interest groups said in a statement they continue to work to expand global trade.

"The U.S. Grains Council, Growth Energy, the Renewable Fuels Association and the National Corn Growers Association believe the 90-day extension of the TRQ serves neither Brazil's consumers nor the Brazilian government's own decarbonization goals, especially while Brazil's ethanol producers continue to be afforded virtually tariff-free access to the U.S. market," the groups said.

"The extension falls during Brazil's annual inter-harvest period when U.S. ethanol exports to Brazil are traditionally low, causing greater uncertainty for U.S. exporters looking to make selling decisions now for the traditionally higher Brazilian demand in the winter months. While the Brazilian ethanol market has not been fully reopened to imports, we appreciate the continued support and efforts of the U.S. government as we use this 90-day period to aggressively pursue an open and mutually beneficial ethanol trading relationship with Brazil."

The groups said they have tried to educate Brazilian consumers about the "negative impacts" the tariffs are having on the country's decarbonization goals.

"However, it seems Brazil's government has left its own consumers to pay the price through higher fuel costs once again," the groups said.

"While we would have preferred Brazil abandon its ethanol import tariffs entirely and resume its free-trade posture on ethanol, which it held for several years before the TRQ, we view its decision to temporarily extend the TRQ on ethanol at the current level as an opportunity to continue discussions toward that end."

One year ago, Brazil raised the tariff rate quota from about 159 million to about 198 million gallons. The quota essentially regulates the amount of U.S. ethanol allowed into Brazil before the tariff kicks in.

U.S. ethanol exports to Brazil have fallen as a result of the tariff rate quota and over-quota tariff.

Those exports dropped by about 33% from 2018 to 2019. The Renewable Fuels Association said those shipments continue to fall in 2020, and U.S. producers have lost about 350 million gallons of demand for ethanol since late 2017, valued at about $400 million. 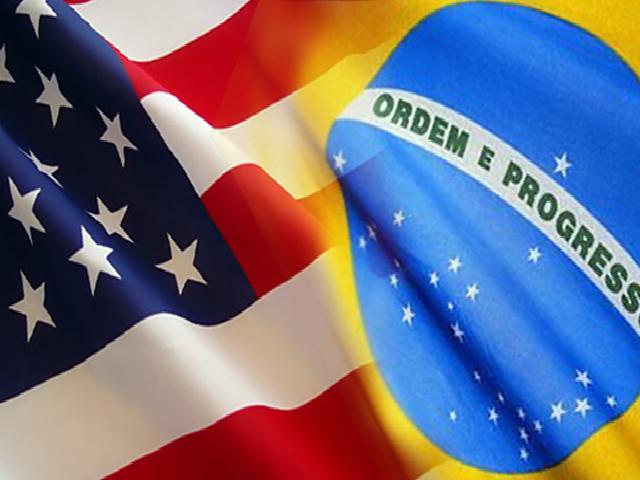