The technology has the ability to cut CO2 emissions from diesel engines by about 90%, as well as create a market for ethanol.

Daniel Goldman, managing director of Clean Energy Ventures, said in a statement the ClearFlame engine will have many applications including in agriculture.

"The global market for low emissions engine technology is growing at an extraordinary rate due to the limitations of electricity-based options in long-haul use cases," he said.

"ClearFlame's innovative technology has the potential to reduce well over 5 gigatons of greenhouse gas emissions by 2050 and to disrupt freight transportation and other hard-to-decarbonize sectors such as construction, mining, agriculture and distributed power generation."

The funding will help ClearFlame prepare its technology for pilot demonstrations in the transportation and power-generation sectors.

ClearFlame previously received a more than $2-million grant from the National Science Foundation, the U.S. Department of Energy, the USDA, the Midwest Energy Research Consortium, and Stanford University.

Company founder Chief Executive Officer B.J. Johnson presented the technology to attendees at the National Ethanol Conference in Houston back in February.

Johnson said even an optimistic 20% market penetration into the $231 billion heavy-duty diesel market would in itself create 15 billion gallons of demand for ethanol per year.

"Ethanol burns more efficient than diesel," he said during the conference.

"Why has it not happened? Ethanol is considered a gasoline additive. The solution? Get ethanol to burn in a diesel application. We're able to get a diesel engine to burn ethanol. We take the diesel engine design and implement it into a high-temperature combustion system.

"We're not fundamentally changing the design. No one has to give up the diesel-engine design. This is running on straight ethanol."

Johnson said the technology could help the ethanol industry gain even greater access to markets in states like California, which plans aggressive measures to reduce smog-producing emissions by as much as 90% in years to come. In addition, the technology can dramatically reduce soot emissions.

Johnson and co-founder and Chief Technology Officer Julie Blumreiter are graduates of Stanford University, and started ClearFlame based on work from their dissertations. The Chicago-based company received $25,000 in seed money from Ag Startup Engine at Iowa State University Research Park in 2019. 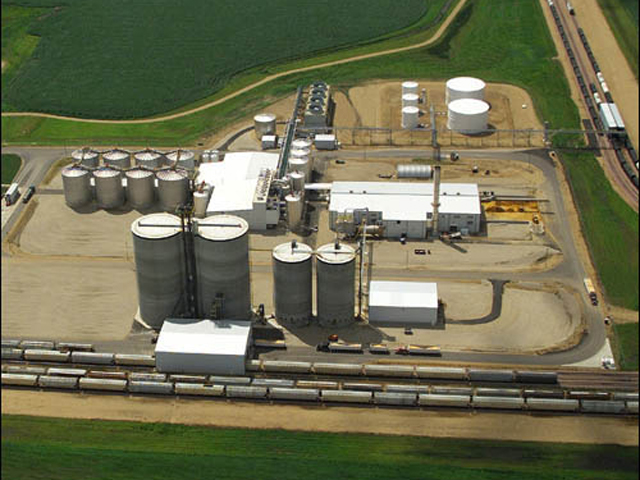