The push to renew the biodiesel blenders tax credit now is coming from industry groups that usually stand in opposition to each other, as a group led by oil refining company Delek Renewables launched a three-week digital advertising campaign on Monday in an attempt to convince lawmakers to include the credit in any year-end tax package.

The credit has been expired for two years. Along with the EPA's increase in the number of small-refinery exemptions to the Renewable Fuel Standard, the loss of the credit led a number of biodiesel companies to close down operations or to cut production.

The ad campaign is running in a number of publications in Washington, D.C.

Senate Finance Committee Chuck Grassley, R-Iowa, is a strong supporter of the biodiesel tax credit extension along with groups such as the National Biodiesel Board.

In addition, a group of 40 Democrats in the U.S. House of Representatives wrote a letter to Speaker of the House Rep. Nancy Pelosi, D-California, earlier this month urging passage of the credit.

Any hope for an extension of the credit may depend on whether it can be attached to must-pass legislation at the end of this year or the beginning of next.

The $1 blenders credit expired in December 2017. Since then there have been legislative attempts to finish a multi-year extension.

Since losing the credit, the industry has come on hard times. Nine biodiesel plants either closed or slashed production. Despite industry struggles, there continues to be uncertainty about whether the credit will be renewed.

So far, there have been three separate bills offered in Congress, including legislation for a two-year extension of the tax credit in both chambers and a third bill marked up in the House Ways and Means Committee to grant a three-year extension.

A recent study conducted on behalf of the National Biodiesel Board showed there are many real-world consequences of not reinstating the credit.

The study authored by John M. Urbanchuk, managing partner of ABF Economics, said the most-recent lapse in the credit is the longest in the history of the industry.

The report found with relatively low petroleum diesel prices in 2016 and 2017, the biodiesel tax credit helped biodiesel compete in the market. The credit allowed biodiesel producers to expand market share. As prices for ultra-low sulfur diesel rose in 2018, biodiesel's reduced production costs and renewable identification number values allowed the industry to compete while the market expected a renewal of the tax credit.

Since the credit expired U.S. Energy Information Administration data show biodiesel production in the United States fell by 8%. In addition, feedstock purchases by biodiesel plants from farmers is down 20%. 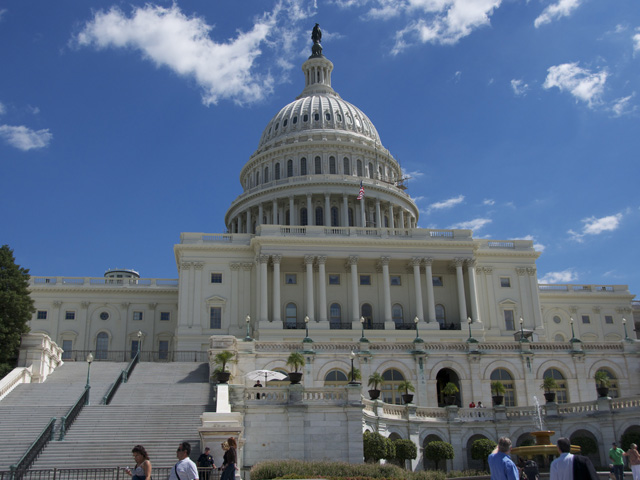