Siouxland Energy Cooperative in Sioux Center, Iowa, is idling production at its 90-million-gallon corn-ethanol plant in the northwest part of the state, citing a number of reasons for the decision.

Siouxland president of the board of directors Kelly Niewenhuis told DTN his company is hoping for a change of course by the Trump administration on biofuels policy, in order to bring the plant back into production.

"We are idling our plant, no employees are being laid off," he said.

"We made the decision last week when looking at projected losses, and determined going to a hot idle, keeping employees compensated would reduce our losses by two-thirds roughly. Last round of SRE's (small-refinery exemptions to the Renewable Fuel Standard) and that 18-cent to 20-cent per gallon price decline in ethanol was the final punch in the gut from the Trump administration. Hopefully we get a large volume of gallons reallocated and can crank our plant back up in the next 30 to 60 days."

As of Monday, the Trump administration had not yet announced a plan to reportedly reallocate gallons lost to exemptions. Since 2016 the Trump EPA has granted 85 small-refinery exemptions totaling more than 4 billion ethanol-equivalent gallons not blended with fossil fuels.

"It definitely isn't an easy time to be president of a board on an ethanol board," Niewenhuis said. "Have some shareholders wondering what we did wrong or management team. We're confident that we made no mistakes and it all comes down to markets and tariffs and SRE's.

At the end of August Corn Plus in Winnebago, Minnesota, announced it was closing its 51-million-gallon plant, Overall, more than 15 ethanol plants have shut down in recent months, while many others have cut production. The waivers have had a negative effect on biodiesel plants as well, a number of which have stopped production.

One of the nation's largest ethanol producers, POET, LLC, announced recently it was closing its 92-million-gallon Cloverdale, Indiana, plant, and had slashed production at about half of its 28 plants, https://www.dtnpf.com. The company said in a news release its latest closer came as a result of the latest round of 31 small-refinery exemptions granted.

The ethanol industry continues to navigate a low- to negative-margin environment, as a result of low ethanol prices and other market factors. 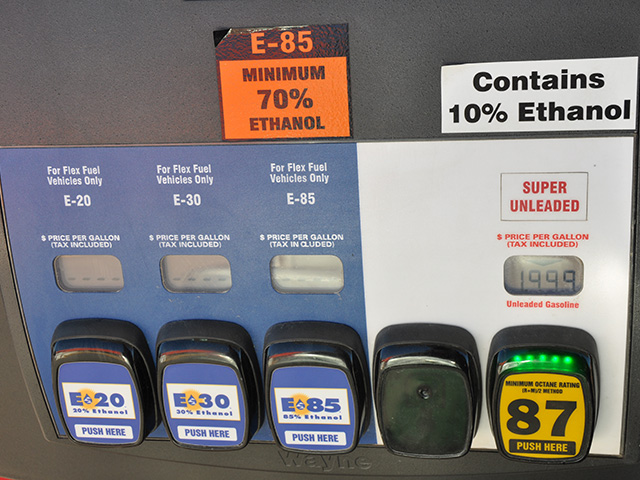 KHOFFMAN1365275862
9/17/2019 | 9:45 AM CDT
Disappointed to see SRE's getting all the blame for ethanol plant shutdowns when overcapacity, lack of exports, reduced liquid fuel demand are the things that have really changed since last year. I guess it's just easier to blame president Trump and big oil.