The U.S. Department of Commerce issued a preliminary decision this week that would virtually eliminate countervailing duties on biodiesel imports from Argentina.

The DOC has been conducting a "changed circumstances" review of those duties, finding recent changes to Argentina's export tax regime eliminated government subsidies to its country's producers.

If the decision is finalized this means countervailing duty rates on Argentine biodiesel entering the United States would fall from an average of 72% to about 10%. The DOC proposed no changes to antidumping duty rates that currently average 75%.

In Argentina's request for a review, the country said it has "decreased significantly the export tax on soybeans and other commodities in the soybean value chain, and imposed a new biodiesel export tax," that warranted a review by U.S. officials.

Kurt Kovarik, vice president of federal affairs for the National Biodiesel Board, said in a statement that the DOC's new proposed action "appears to be an unprecedented and unjustified accommodation to Argentinian producers that threatens to harm U.S. biodiesel producers and soybean farmers."

Kovarik said his group has continued to make the case that Argentina continues to "massively subsidize" its biodiesel industry.

"Commerce's proposal to eliminate trade protections for U.S. biodiesel producers and soybean farmers is difficult to understand at a time when the Trump administration is asking them to bear huge economic costs from trade disruptions," he said.

"The trade enforcement and protection had been a bright spot this year for U.S. biodiesel producers and soybean farmers who were negatively impacted by other trade disruptions. Despite the uncertainty created when commerce launched this review last November, U.S. producers have stepped up to the plate and increased production nearly every month since mid-2017. " 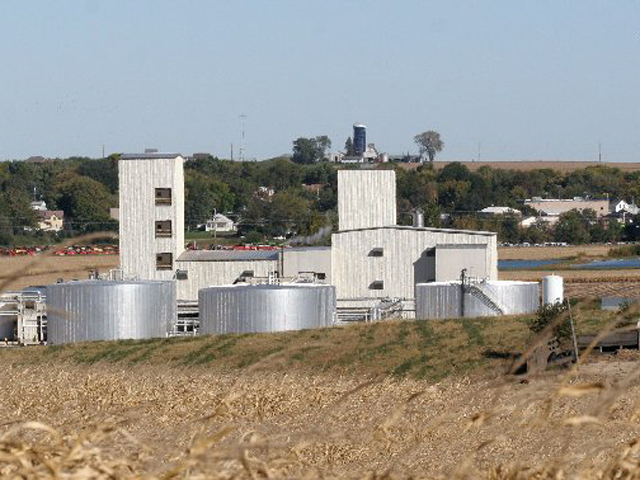