That day his administration announced it was directing EPA to complete a rule to allow year-round sales of E15.

With the ongoing partial government shutdown that includes the closure of EPA, concerns are building the administration may not have time to finalize a rule before the start of the summer driving season on June 1.

"The option I hope they don't opt for is to miss the deadline and break the president's promise," said Monte Shaw, executive director of the Iowa Renewable Fuels Association.

"Because I can tell you this for sure, President Trump's year-round E15 announcement in Council Bluffs resonated throughout Iowa and people here think it's a done deal. You and I know there has to be a rule-making, etc. But your typical farmer and typical motorist heard the president say it and believe it's already happened. If it doesn't happen on time there will be a great deal of confusion and anger."

So far EPA has been closed for about one week. There have been questions about how much work the agency already has completed on the rule.

Shaw said previous EPA Administrator Scott Pruitt indicated the rule was mostly ready to go -- and that was months ago.

"No one knows for sure, but at one time former EPA head Pruitt was telling people he had a draft of the E15 RVP rule in his desk drawer just waiting for us to cave on an RFS deal," Shaw said.

"Regardless, all sources indicate that quite a bit of work has been done on the RVP rule. The concern has always focused on (EPA Acting Administrator Andrew) Wheeler's insistence that the RVP provisions would be tied to the RIN (renewable identification numbers) reform measures, which hadn't even been agreed to the last time I checked before Christmas, in one rule. With the shutdown continuing, I am very concerned about the ability of the EPA to promulgate a joint RVP/RIN reform rule and finalize it by June 1."

Shaw said the EPA could keep the president's commitment and "actually find a way to finalize the joint rule by June 1. The EPA could simply move the RVP rule by itself as there's likely time for that.

"Or the EPA could at least issue some type of enforcement discretion, letting retailers know that they can go ahead and continue selling E15 on and after June 1 without fear of penalty while the rule is finalized. This could happen soon and provide retailers the certainty to move forward now. So we stand ready to assist the EPA in any way possible to help it keep the president's commitment." 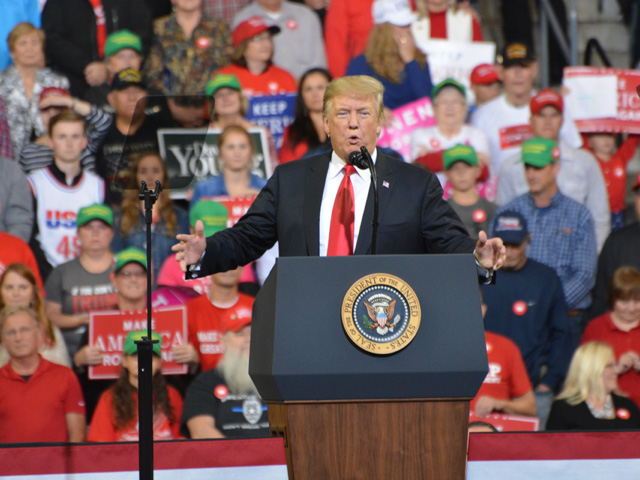