Long-time Nebraska Ethanol Board Administrator Todd Sneller announced his retirement on Tuesday, after working with the state for more than 40 years.

The board announced his retirement effective on Sept. 14, and also announced Sarah Thornton Caswell would become the next administrator. Caswell most recently worked as vice president of government and regulatory affairs for Edeniq, a technology firm that has developed a method for accounting for cellulosic ethanol production at corn-based ethanol plants using corn fiber.

"It has been my privilege to work with a host of forward-looking policymakers at the state and national level during my career," Sneller said in a news release. "I've had the opportunity to work with top business leaders during the process of developing a new economic sector in the state."

Sneller started as administrator when the United States faced what was the third oil supply shortage of the 1970s.

"Sneller engaged in advancing ethanol from a concept to a partial replacement of fossil fuels," the board said in a news release.

The U.S. gasoline supply now contains more than 10% ethanol and Nebraska ranks No. 2 nationally in ethanol production with its 25 plants that have an annual production capacity of 2.5 billion gallons of ethanol.

"Nebraska's ethanol industry generates more than $5 billion annually," Sneller said in a news release. "That economic impact in concert with the corn, livestock and bio-products sectors plays a significant role in the economy of Nebraska and in agriculture specifically. Perhaps most importantly, ethanol plants greatly contribute to the economic health of the Nebraska counties where they reside."

Caswell earned her juris doctor from American University's Washington College of Law in Washington, D.C., and is a member of the Illinois State Bar Association. She is expected to assume the role of board administrator on Sept. 17.

"Todd's contributions to ethanol development extend beyond Nebraska, but his dedicated efforts in the state have helped create a new economic sector," Jan tenBensel, Nebraska Ethanol Board chairman, said in a statement. "We are pleased to have Sarah Caswell take the reins as the board continues to advance into bio-products created from the ethanol platform." 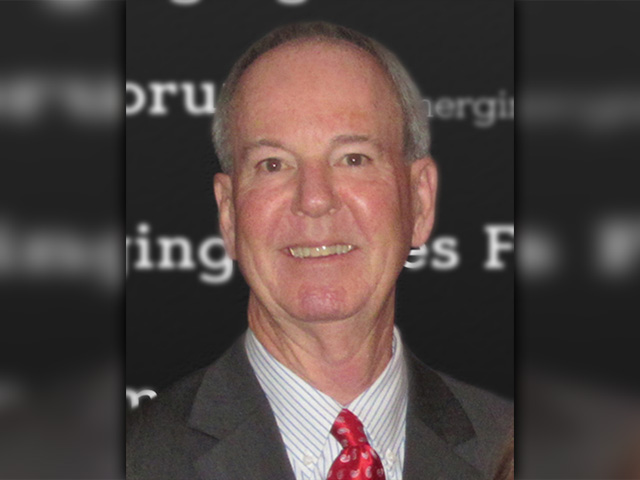