Week 42 cumulative producer deliveries of all grains into licensed handing facilities total 46.393 million metric tons, a record volume for this period which is 6.6% higher than the same period in 2015/16 and 17.8% higher than the five-year average for this period. While cumulative deliveries of wheat are over a million metric tons behind the same period in 2015/16, producers have delivered 1.6 mmt more canola, 1.3 mmt more peas, 410,900 metric tons more lentils and 372,300 mt more soybeans in the first 42 weeks.

Shipments from primary elevators as of week 42 total 37.805 mmt (all grains), which is 5.5% higher than the same period in 2015/16 and 16.9% higher than the five-year average. This movement has resulted in primary elevator stocks falling for the ninth consecutive week to 2.361 mmt, the lowest seen since Week 4, or the week ending Aug. 28. This volume is 8.2% higher than the same period last year, while 17.4% higher than the five-year average. This volume represents 32.5% of the reported storage capacity on the Prairies, while represents 50% of the estimated prairie working capacity as utilized by Quorum Corporation's Grain Monitoring Program.

This week's poll asks which crop you believe will require the greatest focus and attention to detail when it comes to price risk management in the upcoming crop year. You can respond to this poll that is found on the lower right side of your DTN Home Page. Thanks to all for their past contributions to weekly polls. 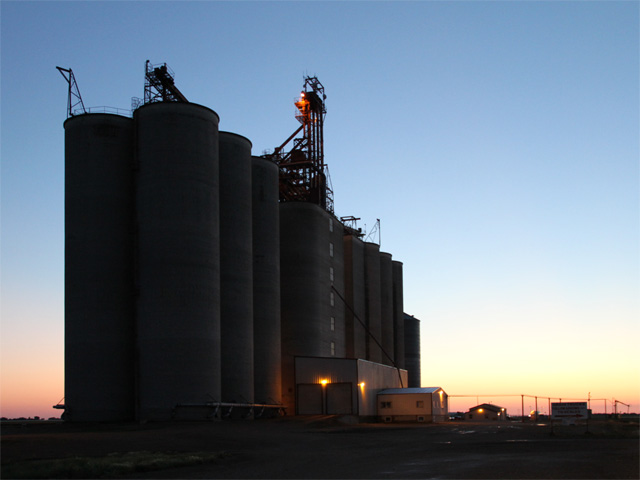