In Senate testimony Nov. 30, Powell set the stage for earlier rate increases, indicating the Fed will soon consider accelerating the cutback of stimulatory asset purchases. He signaled a switch to the fighting-inflation mandate, declaring that "to get back to the kind of great labor market we had before the pandemic, we're going to need ... stable prices." (https://www.wsj.com/…) 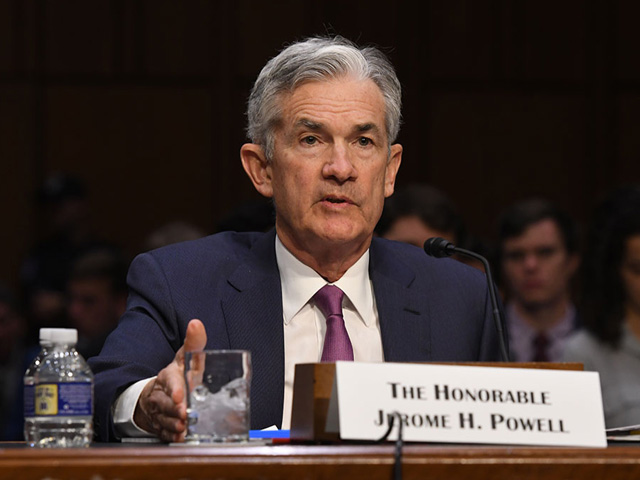