The USDA crop production reports Aug. 12 had some surprising numbers, but the crop progress and condition reports did not. The details again show that corn and soybeans are walking the walk toward maturity: advancing, but not leaping.

For the corn crop, the dough stage sends a tangible message that things are moving along toward maturity. And, as of Aug. 11, that harbinger of harvest totaled just 39% in the 18 major corn production states. That's a slow rate; 32 percentage points below the 71% counted a year ago, and 22 points below the five-year average of 61%. North Dakota's corn is only 7% in the dough stage; Wisconsin, 14%; and South Dakota, just 25%. Iowa, Illinois and Nebraska were in the 40s-percent range; Indiana and Minnesota at around 30%.

Crop weather for the next week does not change very much from the current pattern. We will generally stay the same, with cool conditions north and warm to hot south and southeast. A big key is the prospect for rain in the southern and eastern Midwest, especially since the past six weeks were dry. We saw some rain overnight Sunday into Monday, and again overnight Monday into Tuesday, in the central and southern Midwest. More of that is needed to help these late crops perform. Rain prospects in the next week to 10 days are variable, but do offer some moisture for the drier areas of the southern and eastern Midwest.

Looking further out, analog studies based on the following criteria -- neutral El Nino/La Nina, a negative Quasi-Biennial Oscillation (QBO) by the end of the year, a positive Pacific Decadal Oscillation (PDO), and a positive Atlantic Multi-decadal Oscillation (AMO) -- suggest that September temperatures will be above normal, with October near normal across most central U.S. areas. The implication is that an early freeze is a low probability. Such a scenario does give crops a chance to make the most out of this delayed season. 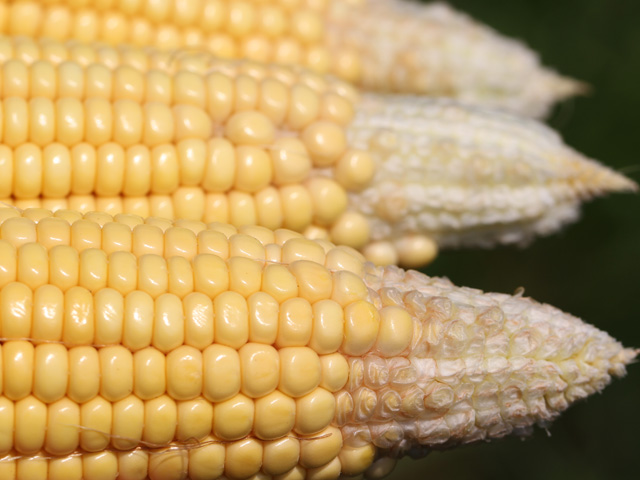