As we move away from crop development into crop maturation and harvest, the main questions at this time are: Will there be an early freeze in the Northern Plains and northwest Midwest that could damage immature crops? And what will harvest weather be like?

At this time the answer to both of these questions is quite favorable. There are no indications of an early freeze in the north-central Midwest and, in fact, the overall trend of the models has been looking warmer during the past five days.

In terms of harvest weather, at the present time the early harvest looks quite favorable as most of the available moisture will be tied up with Hurricane Irma in the southeast U.S. The only exception to this could be in the eastern Midwest where the U.S. model is looking for some of the rain from the remains of Irma making it into the region next Tuesday. The European model is keeping the rain further to the east, which is the way we are leaning at this time.

Winter wheat planting is just getting underway in the Southern plains. Soil moisture is adequate in most areas although more rain would benefit central Kansas. Oklahoma reported near record rainfall during the month of August. The outlook calls for above-normal temperatures and below-normal rainfall during the next 10 days. 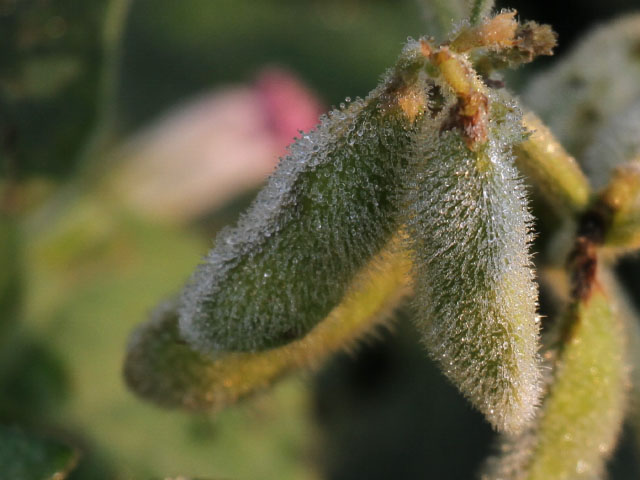