Texas Agriculture Commissioner Sid Miller is the lead plaintiff in a lawsuit filed this week in a Texas federal court against USDA Secretary Tom Vilsack, claiming that loan forgiveness for directed to socially disadvantaged farmers is discriminatory against white farmers and ranchers such as himself. 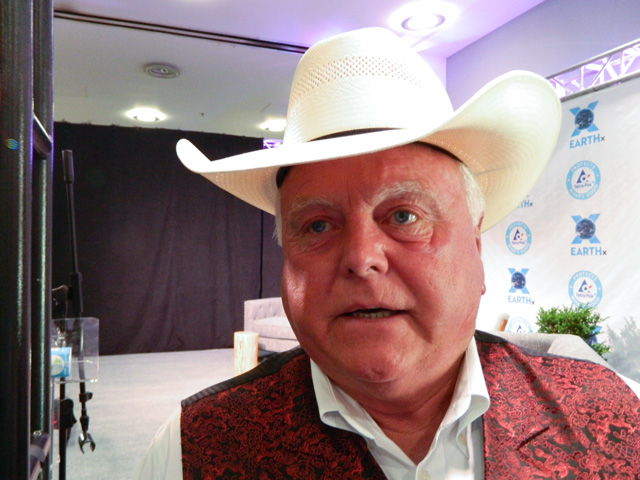