After moving last year to make Radio Frequency Identification (RFID) as the official eartag for interstate movement of cattle, USDA's Animal and Plant Health Inspection Service (APHIS) reined in that proposal on Tuesday.

Officially, APHIS stated that after reviewing 944 public comments on a July 2020 notice that proposed to approve RFID as the official eartag for use in interstate movement of cattle, “the agency has decided to use the rulemaking process for future action related to this proposal.”

“This means that the original notice will not be finalized, and that all current APHIS-approved methods of identification may be used as official identification until further notice,” APHIS said in a news release.

But APHIS added that the agency “continues to believe that RFID tags will provide the cattle industry with the best protection against the rapid spread of animal diseases and will therefore continue to encourage the use of RFID tags while rulemaking is pending.”

R-CALF USA claimed that the ruling is a victory in its campaign against RFID eartags.

“As a result of today's action, cattle producers will retain the flexibility to use either low-cost technology such as metal or plastic eartags, higher-cost technology such as RFID eartags, or brands, tattoos, group/lot identification and backtags, all of which are authorized under current law when adult cattle and bison are moved interstate,” R-CALF said in a news release.

R-CALF had stated in its comments back in October that the APHIS mandatory RFID notice was unlawful and the only way the agency could change current law was to conduct a formal rulemaking process.

The battle over RFID tags and tracking the movement of livestock between USDA and cattle groups goes back 20 years. 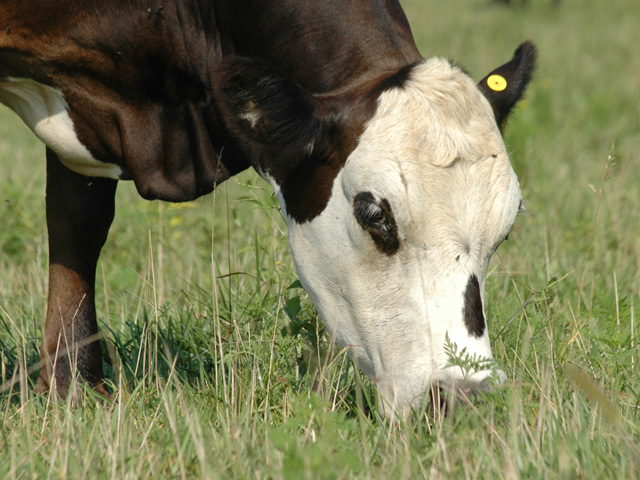