Congressional leaders had not reached agreement late Thursday on a combined omnibus appropriations bill and COVID-19 relief package, and Axios and Politico both reported that the government may shut down over the weekend while the bill is finished.

“Even as members are chafing to get home for the holidays, Congress is expected to spend the weekend on Capitol Hill in a last-minute crunch to pass a government spending bill and coronavirus relief package,” Axios reported late Thursday.

“The government is ticking toward a shutdown Friday night, so the House and Senate will likely have to pass a short-term continuing resolution — we're told roughly 48 hours — to buy them extra time to complete their negotiations,” Axios said.

But Politico said some Democrats believe it would be better to allow the government to shut down to keep pressure on Republicans to finish the package by Friday, before the government would shut down at midnight.

Meanwhile, CNBC reported that Sen. Josh Hawley, R-Mo., and Sen. Bernie Sanders, I-Vt., are not satisfied with the proposed $600 per person individual stimulus checks and will push Friday for $1,200 per adult.

The New York Times highlighted the battle over the aid package sets up a major challenge for President-elect Joe Biden as lawmakers are pulling out direct aid for states and local governments. Collectively, states and local governments could be facing a $500 billion shortfall in funding their operations. Republicans, though, have balked throughout the year at providing aid to the states.

But Stabenow added, “I think we're really close,” per a Capitol Hill pool report, Politico said. “I'm not going to get into the specifics, but we will see a temporary SNAP increase. It's desperately needed.”

But Roberts told reporters, “There is every reason why we should have increases in SNAP, as well as the help to our producers who are still going through a very rough time. I think we'll work it out.”

“I don't want to name anybody individually. It's just that, there are people that are more, how can I describe it, more Freedom Caucus-oriented. And they wanted a lot of ... reform of the SNAP program,” Roberts said. “Had that happened, we wouldn't have 60 votes for the farmers.”

A House Democratic aide told DTN's Hagstrom, “If the Republicans want to hold this up because of gripes over SNAP at Christmas time they're either dumber than we thought or crueler than we thought. Neither is good.” 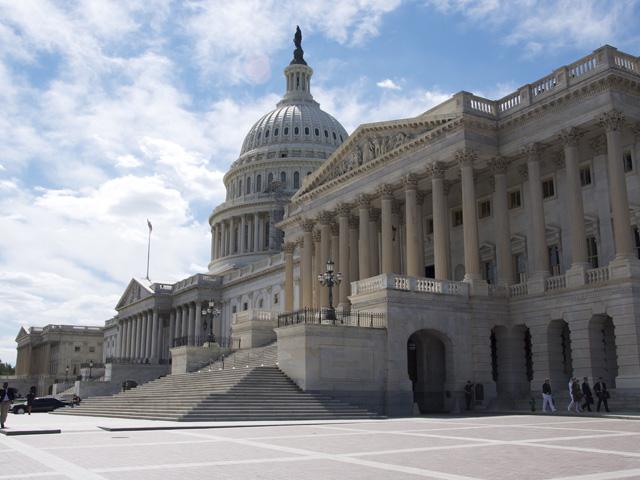