The Senate is scheduled to return to Washington today and House committees are also scheduled to hold hearings this week while waiting for the full House to return next Monday, September 14.

The Senate is expected to vote this week on what has been described as a “skinny” coronavirus aid package that does not include any additional aid for farmers and ranchers. Senate Minority Leader Chuck Schumer, D-N.Y., has described the GOP proposal as “emaciated.”

But the biggest funding issue facing Congress this month is action to avoid a government shutdown when the fiscal year ends on September 30.

Politico reported recently that House Speaker Nancy Pelosi, D-Calif., and Treasury Secretary Steve Mnuchin had agreed on legislation to continue funding the government, most likely a continuing resolution rather than an omnibus appropriations bill.

Politico also reported that the Trump administration will ask Congress to provide flexibility in the use of the Commodity Credit Corporation for net realized losses sustained through Sept. 17.

Senate Agriculture Appropriations Subcommittee Chairman John Hoeven, R-N.D., told DTN in an email, “We are working with the administration to use the $14 billion in CCC funds, which we secured in the CARES Act, to assist our farmers and ranchers.”

“Also, we are working to replenish the CCC in the CR as Congress has done in years past to ensure farm bill programs go uninterrupted,” Hoeven said.

“Finally, we continue working to include $20 billion for farmers and ranchers in any additional legislation to complement USDA's CFAP payments from the $14 billion CCC.”

Lighthizer said that USTR will ask the International Trade Commission to initiate a Section 201 global safeguard investigation into injury to blueberry growers,and that USTR will pursue senior-level government-to-government discussions with Mexico and take other actions.

But the Fresh Produce Association of the Americas, which represents distributors and importers, said, “This politically motivated action directly undermines the new U.S. Mexico Canada Agreement, positioning the U.S. as an unreliable trading partner despite any trade agreements they negotiate,” Washington Trade Daily reported.

The FPAA argued that “the complaint was based on an intentionally misleading propaganda campaign from Florida and Georgia growers based on rhetoric without data that supports their claims.”

The group warned that imposing import safeguards on Mexican products “would launch numerous and unending 'tit for tat' trade wars that could imperil nearly $20 billion in U.S. agricultural exports to Mexico, as well as U.S. global agriculture exports which totaled $140 billion in 2018.” 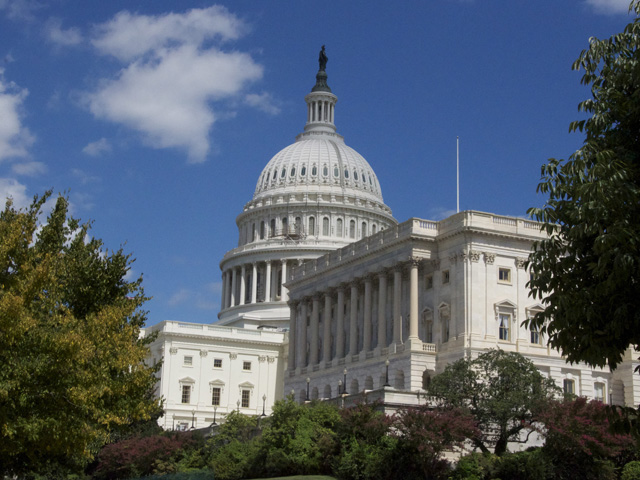