A bipartisan coalition of House members wrote Trump administration officials to urge them to undertake a phase two trade deal with Japan, saying it would particularly benefit the dairy industry.

“Given the fact that our domestic market is a top destination for Japanese exports, Japan must ensure that the terms of trade offered to the United States are better than those offered to other, less valuable, markets,” the members wrote.

“We wholeheartedly endorse Ambassador [U.S. Trade Representative Robert] Lighthizer's assessment during his testimony before the House Ways and Means Committee in June 2019: 'You cannot treat your best customer worse than you treat people from all these other countries in Europe and all the other TPP countries,'” the letter said.

“A particularly important opportunity for our dairy industry relates to products for which Japan gave minimal market access in its trade agreements, such as milk powder and butter.”

Jim Mulhern, president and CEO of the National Milk Producers Federation, said, “America's dairy industry is ready to meet Japan's growing demand for wholesome dairy products. However, in order to fully secure necessary market access, the U.S. must act swiftly to break down the remaining trade barriers that have left our producers at a disadvantage in this important dairy market.”

“Congress has made their message clear: A comprehensive agreement with Japan is needed to secure additional opportunities for U.S. dairy and progress should resume on its pursuit,” said Tom Vilsack, president and CEO of the U.S. Dairy Export Council.

“The Japanese market is too valuable to America's dairy farmers and processors to let trade negotiations continue to idle. We appreciate this bipartisan coalition for their robust support of securing additional tariff concessions, science-based sanitary and phytosanitary measures, and enforceable commitments to protect common cheese names.”

Agriculture Secretary Sonny Perdue on Monday announced that USDA is planning a series of regulatory reforms known collectively as the "OneRD Guarantee Loan Initiative," and seeking public comment on them.

Perdue said the goal is to increase private investment in rural communities across the country by making it easier for lenders to access four loan programs. USDA will begin with a comment period on the proposed rural changes.

Under the initiative, USDA would eliminate duplicative processes and launch a single platform for:

The plan is scheduled to be published in the Federal Register on Tuesday.

USDA plans to conduct a series of listening sessions on the proposed changes, on July 22, August 5 and August 19. Information on submitting comments is available online. www.rd.usda.gov/onerdguarantee.

Gordon to Retire from NGFA

At that time, Gordon will have served nearly 43 years in various executive capacities at NGFA. He joined NGFA's staff on July 1, 1978 as its director of information services. In 1987, he was elected as NGFA's vice president for communications and government relations. He became the organization's chief executive staff officer in 2012.

“His leadership, dedication and selfless service were instrumental in NGFA pursuing new programs and services for its members, and in overcoming many challenges that came thereafter.”

Gordon is a recipient of the Distinguished Service Award from the Association of American Feed Control Officials (AAFCO) — one of only eight industry members to be so honored during AAFCO's 110-plus-year history. He also was recognized by the U.S. Food and Drug Administration in 2005 with an award for efforts to prevent the establishment or spread of bovine spongiform encephalopathy (BSE) in the United States.

A Nebraska native, Gordon is a graduate of the University of Nebraska-Lincoln with undergraduate degrees in journalism, history and political science. Before joining NGFA's staff, he worked at the university's Agricultural Communications Department for nearly three years.

Corn Refiners Association President and CEO John Bode said in a news release, “Randy Gordon's tenure at NGFA has been characterized by principled advocacy pursued with persistence. As someone who grew up in an independent grain elevator and feed mill, I especially appreciate the manner that Randy and his strong team have represented their members.”

Brouillette announced that NGFA has appointed an eight-member search committee and now will begin the process of selecting Gordon's successor. 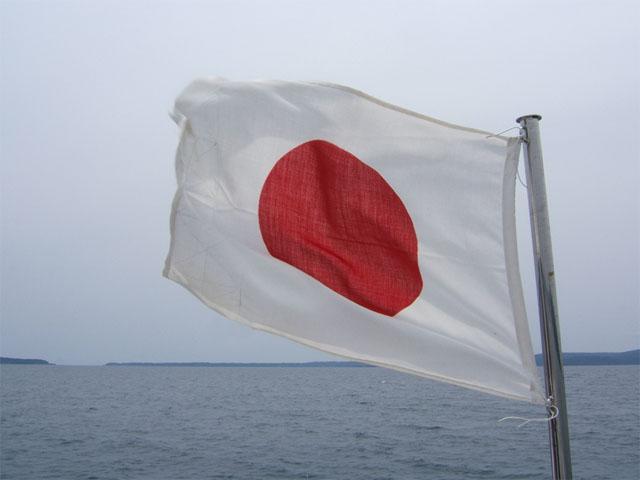