In a news release, ONDCP said, “With resources from 16 different federal departments and agencies, the Rural Community Toolbox is a one-stop shop for those seeking help in building strong healthy, and drug-free rural communities.”

“In addition to funding and technical assistance, the RCTB includes current information resources on over 40 key topics related to addiction in rural America as well as federal resources about treatment and recovery support for individuals who have been impacted by substance use disorders.”

The website includes an update of the Community Assessment Tool, an interactive data resource that provides rural leaders with county-level data about drug overdose deaths as well as some of the socioeconomic factors that may be driving local trends in substance use such as education and unemployment.

The website will also house the Rural Community Action Guide, a compendium detailing promising practices and effective responses to the drug crisis issued in January of this year.

ONDCP Director Jim Carroll joined Assistant to the President and Senior Counselor Kellyanne Conway and representatives from the Department of Health and Human Services (HHS) and the Department of Agriculture (USDA), along with local officials in the launch.

“In my travels throughout rural America, I have seen firsthand that not only have rural communities been hard hit by addiction, but there are significant gaps in many rural areas in the resources needed to build strong healthy, and drug-free communities,” Carroll stated. “With tools like the Rural Community Toolbox, the Trump administration is committed to being a strong partner to rural leaders by applying a whole-of-government approach in this battle to save lives.”

“A healthy community has a stronger workforce, higher quality of life, and experiences the benefits of economic vitality,” Agriculture Secretary Sonny Perdue said. “Under the leadership of President Trump, USDA is committed to being a strong partner to rural communities building healthier and happier futures because when rural America thrives, all of America thrives.”

“Over a year ago, I formed the House Rural Broadband Task Force with the goal of bringing affordable high-speed internet to 100% of Americans,” Clyburn said in a news release.

“Since then, the disparity between those served and unserved has become clearer. In my home state alone, nearly one in 10 South Carolina households lack access to a reliable broadband connection. That is why I am proud that the Rural Broadband Task Force, in collaboration with members of the Energy and Commerce Committee, crafted the Accessible, Affordable Internet for All Act to address this issue once and for all.”

Noting that he represents the third most rural Democratic-held district, and the eighth most rural district overall, task force member Rep. Antonio Delgado, D-N.Y., said, “The COVID-19 pandemic has laid bare the necessity of broadband, from homeschooling, to supporting our small businesses, to effectuating telemedicine.”

“For far too long, our rural communities have been held back by a lack of access to this essential utility in the 21st century, and there is simply no excuse. I’m proud to join in introducing this legislation to get high-speed internet into homes all across my district and beyond.”

“Broadband is no longer nice-to-have, it’s need-to-have for work, education, healthcare, and so much of modern life,” Rosenworcel said. “So kudos to the Rural Broadband Task Force for recognizing this truth and coming up with a plan to connect us all. Working together like this we can solve the digital divide, fix the homework gap, and give everyone a fair shot at internet age success.”

“Millions of Americans in rural and urban areas don’t have broadband at home because it is simply too expensive,” said Starks.

“Closing the digital divide means making broadband affordable for all Americans, and I commend Congressman Clyburn and the entire Rural Broadband Task Force for putting that goal at the heart of this legislation.”

“Efforts to bridge the digital divide began nearly 25 years ago, yet millions of rural Americans remain sidelined and disconnected simply because of their ZIP code,” Matheson said. “In 2020, that’s unacceptable — especially as the COVID-19 pandemic spotlights the need for high-performing broadband access in so many of aspects of rural communities.”

“More than 150 electric co-ops are working to provide broadband access in their local communities, and hundreds more are conducting feasibility studies. This legislation carries the promise of accelerating those efforts and expanding broadband access across rural America. We commend the cosponsors of the bill for their focus on solving this problem and look forward to working with them and other stakeholders to make broadband access possible throughout the nation,” Matheson said. 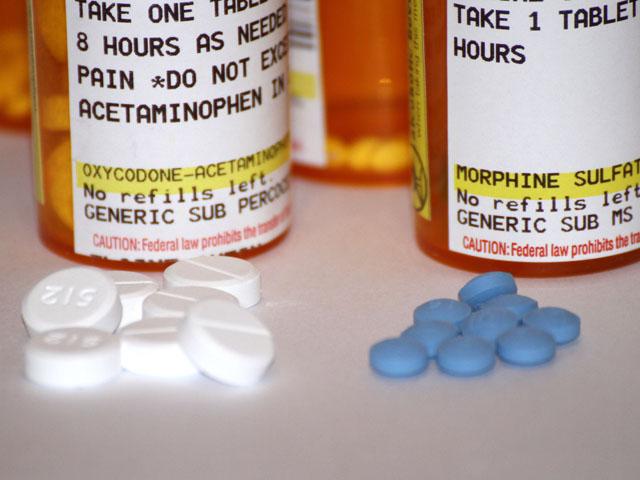