The American Farm Bureau Federation on Wednesday sent a detailed list of recommendations to Congress to help farmers, stating that even though lawmakers had provided earlier aid, more is needed because of economic losses facing the industry.

AFBF stated "The economic losses across the U.S. agriculture sector are broad-based, directly impacting farmers and ranchers and their supply-chain partner -- from input providers to end users.

Farm Bureau pointed to USDA's May World Agricultural Supply and Demand Estimates (the June WASDE is released Thursday) to cite forecasts suggesting the decline in commodity values alone for 2019, 2020 and 2021 add up to nearly $60 billion. "This does not include all of agriculture's losses, which would be billions more."

USDA's Coronavirus Food Assistance Program (CFAP) kicked off in late May with $16 billion in aid to producers. That program already has paid out about $1.4 billion to 80,200 producers. USDA will have another $14 billion available to tap in the Commodity Credit Corp. in early July.

The National Corn Growers Association also released an analysis Wednesday projecting losses at $49 an acre for the 2020 crop. At 89.6 million acres harvested -- based on USDA's last monthly estimate -- that would translate into just under $4.4 billion in lost revenue for corn growers in the 2020 crop.

NCGA's analysis was conducted by a research firm led by a pair of University of Illinois agricultural economists. The economists projected estimates for the 2019, 2020 and 2021 crops based on pre-COVID-19 and post-COVID-19 scenarios. Total revenue included market value, crop insurance indemnities and commodity program payments (ARC-PLC), as well as payments made through the Market Facilitation Program (MFP) and the Coronavirus Food Assistance Program (CFAP).

For the 2019 crop, the NCGA analysis put losses $15 an acre, which breaks down to about $1.34 billion in lost revenue for corn growers nationally.

The analysis states the average per-bushel price for corn has fallen 50 cents a bushel for the 2020 crop to $3.20 a bushel because COVID-19 and its related impacts on ethanol demand. That brings down the average expected per-acre revenue to $573 an acre but that average could rise $44 an acre based on projected PLC payments.

The Nebraska Farm Bureau also released numbers Wednesday on projected economic losses due to the coronavirus. That analysis showed Nebraska's farm economy could face nearly $3.7 billion in losses "if economic conditions do not improve." The analysis involved most major crops and livestock in the state.

The Nebraska numbers pegged corn-soybean losses combined at $1.17 billion, about a 14% decline in total receipts. The ethanol sector in Nebraska, due to shuttered facilities and lower production capacity, may be facing about $1.3 billion in lost income in 2020, depending how the year looks going forward. The ethanol industry in the state saw capacity fall more than 40% in March and April, reflecting a $305 million loss just in those two months alone.

In its letter to Congress, AFBF states that the Coronavirus Food Assistance Program (CFAP) only covers losses to April 15. Farm Bureau wants Congress to boost funding relief for farmers, which would include boosting the Commodity Credit Corp. funding to $68 billion. Along with that, AFBF wants provisions added from a House bill that would waive any payment limit caps.

Farm Bureau also wants aid provided to biofuel production facilities as well as other parts of the agricultural supply chain as well.

For livestock producers, Farm Bureau wants to open up the Conservation Reserve Program for haying and grazing, as well as ensure aid can be provided to contract poultry producers as well.

AFBF also would like to changes made in the Small Business Administration loan programs and allow changes in the H-2A guest worker program. Farm Bureau called for additional funding to help provide housing assistance for H-2A workers, and offset the costs of personal protection equipment. More investment also should be made in rural broadband as well. 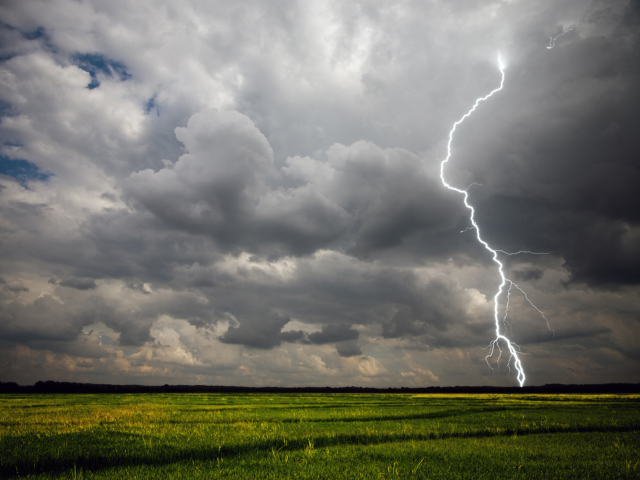