While the U.S. was arguing with Canada and Mexico over NAFTA, the European Union swept into Mexico and completed a trade deal last month that could prove disastrous for U.S. dairy producers.

This is a familiar pattern with Europe and it's one of the reasons the U.S. and EU were never able to fully realize their own trade agreement. The EU argues that parmesan cheese can only come from Italy, feta can only come from Greece and so on, and so on and so on.

Mexico is the largest importer of American cheese, accounting for about $1.3 billion. The U.S. built the cheese export market to Mexico and now, because of these geographical indicators, the EU is ready to sweep in and take over that market.

The senators called on Lighthizer to ensure in the NAFTA talks -- which the White House wants to wrap up immediately -- should also protect the U.S. use of generic food terms rather than European geographical indicators.

"If Mexico grants Europe cheese producers exclusive rights to use common cheese names, as reports indicate it has agreed to do, American producers will lose market share they have spent years developing," the senators wrote Lighthizer. "This policy change will have a detrimental impact on American cheese and dairy producers, who are already adversely impacted by Canada's trade-distorting policies."

The senators added that American cheese producers should be allowed to continue using common names that Mexican consumers are familiar with. "Anything less would grant European producers access to the market share that American producers have developed over decades and unjustly award them the future growth opportunities of those products." 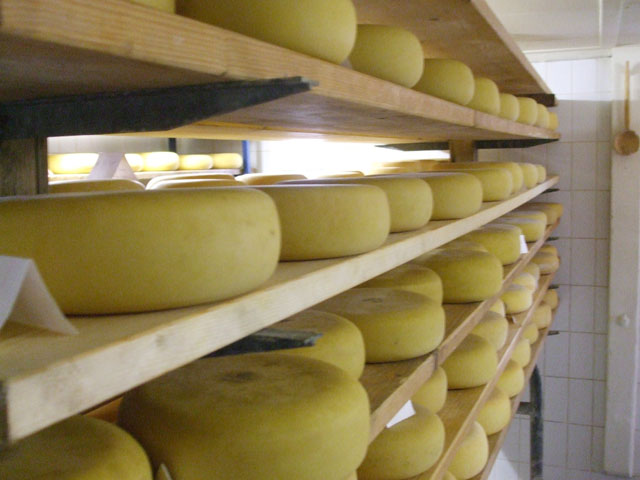